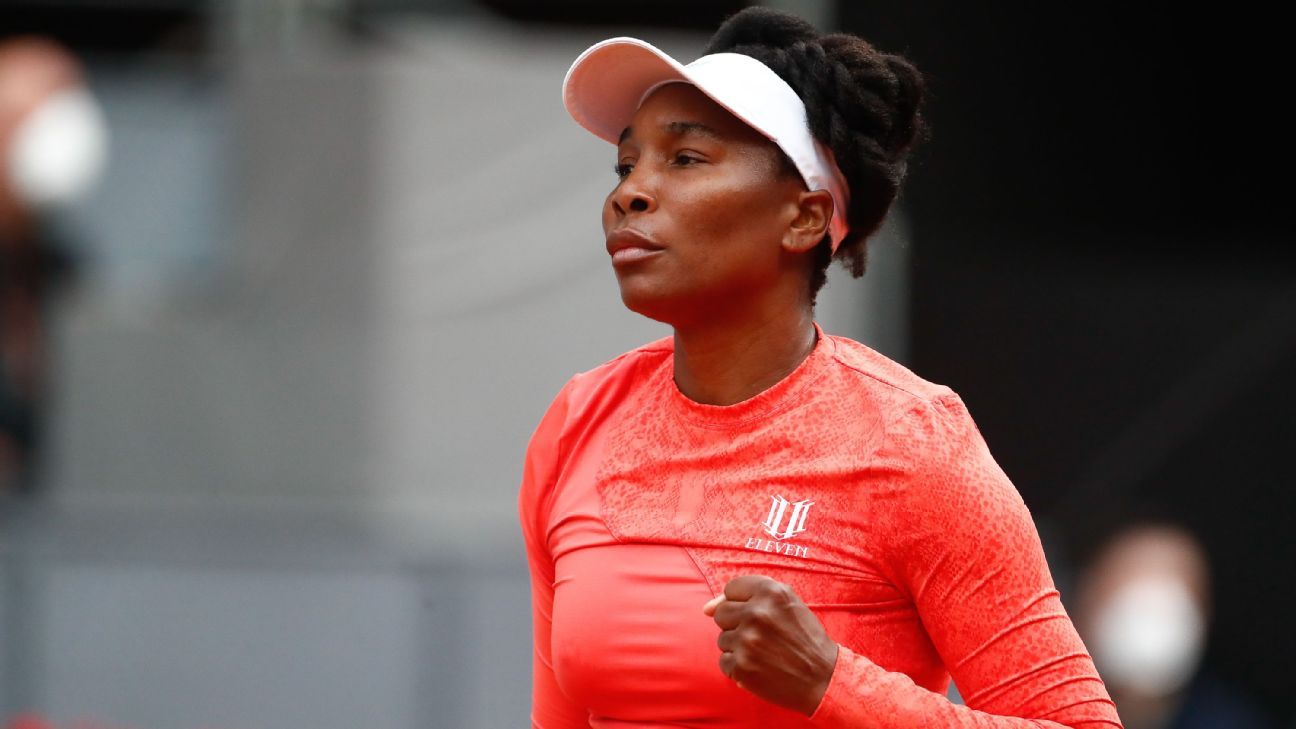 Former world No. 1 Venus Williams will make her singles comeback after nearly a year at the Citi Open, which begins next week in Washington, organizers said Thursday.

The seven-time Grand Slam champion accepted a wild card for the July 30-Aug. 7 WTA 250 event a day after announcing she will also compete at next month’s WTA 1000 event in Toronto, where she will be joined by her sister Serena.

Venus, 42, last played a singles match at the Chicago Women’s Open in August 2021, losing in the first round to Hsieh Su-Wei.

Her most recent return to the court was when she teamed up with Britain’s Jamie Murray and reached the second round in the mixed doubles at Wimbledon.