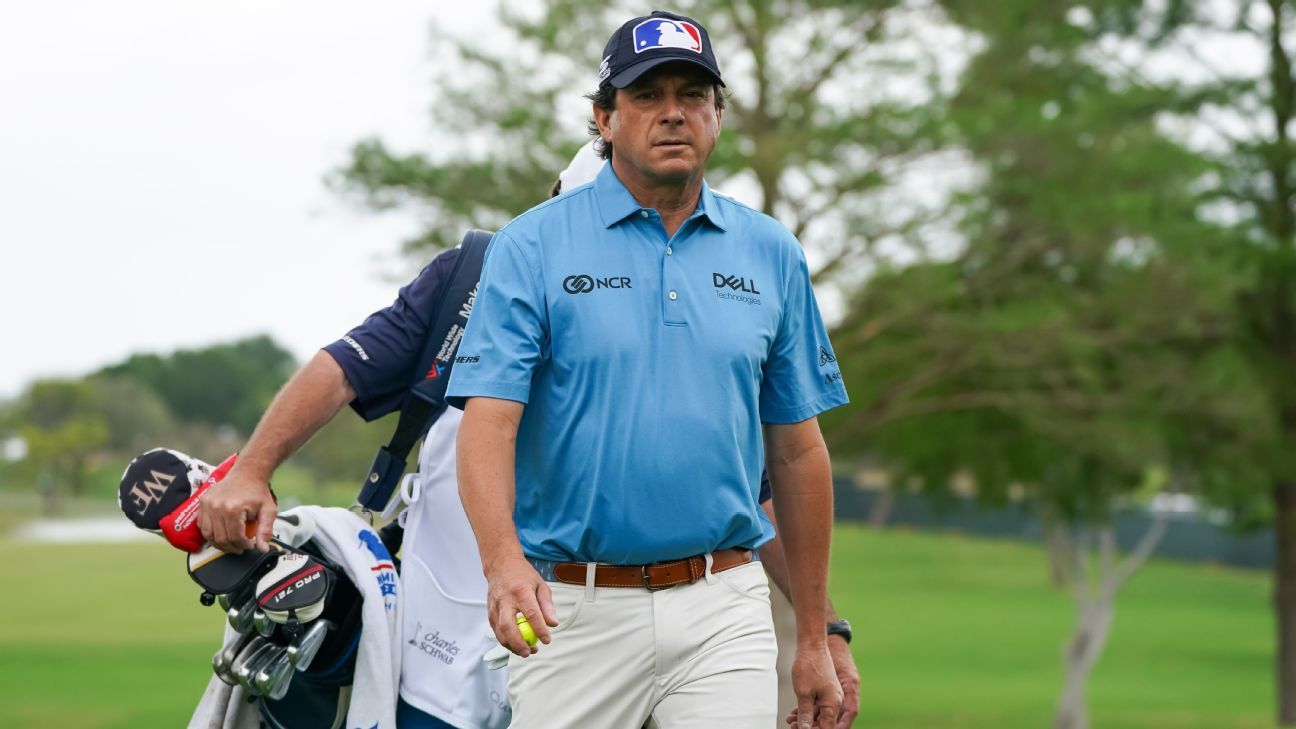 Billy Andrade has been selected to receive the Payne Stewart Award this year, which has become one of the highest honors for PGA Tour players.

The award honors Stewart, who died in a plane crash in October 1999, the year he won the U.S. Open. It is given to players to demonstrate character, sportsmanship and a commitment to charity.

“It’s very special. Payne was unbelievable to me and I got to know him very well. I’m speechless really, to think that now I’m part of this elite group of past recipients who have all done it the right way,” Andrade said.

After winning his first PGA Tour title in 1991, Andrade joined with fellow Rhode Islander Brad Faxon to create the Billy Andrade/Brad Faxon Charities for Children Inc. for southeastern Massachusetts and Rhode Island. It has generated more than $30 million through its various efforts, which include the CVS Health Charity Classic.

Andrade will be honored Aug. 23, the Tuesday night before the Tour Championship.