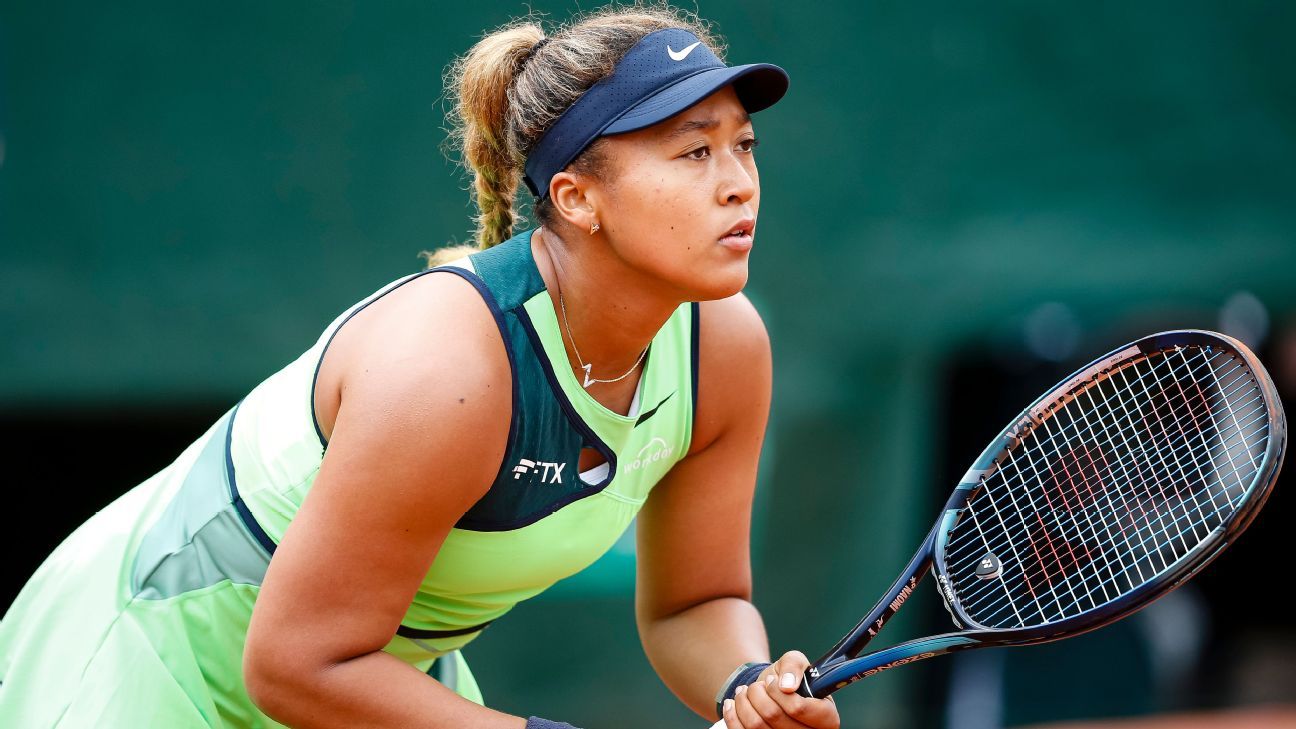 Naomi Osaka will play in her first tournament since the French Open at the Mubadala Silicon Valley Classic in August, after accepting a wildcard for the event in San Jose, California.

The four-time Grand Slam winner did not play at Wimbledon, citing an Achilles injury and said that the Grand Slam having no ranking points made it feel “more like an exhibition.”

Osaka, 24, crashed out of the French Open in the first round after a 7-5, 6-4 defeat to Amanda Anisimova.

Alongside Osaka, Wimledon champion Elena Rybakina, World No. 5 Ons Jabeur, American Coco Gauff and 2019 US Open champion Bianca Andreescu will all feature at the Classic.

Osaka made her WTA main-draw debut at the tournament, held at Stanford University, in 2014 aged 16 and advanced to her first main draw.

In a statement posted by the WTA, tournament director Vickie Gunnarsson said: “We are very excited to have Naomi Osaka returning to the Bay Area. She made her WTA debut at our event and watching her grow both on and off the court has been amazing.

“She is not only an incredible player but her commitment to equality and social change is truly inspiring.”