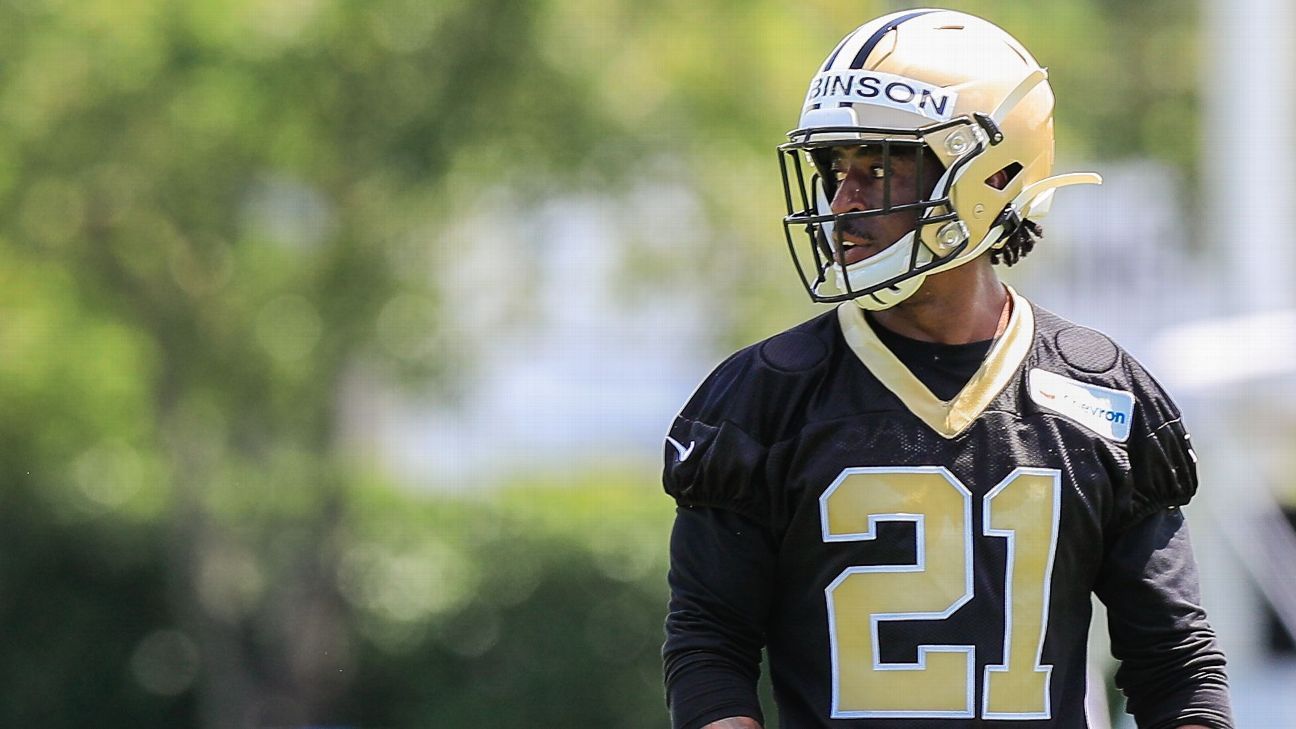 Robinson’s decision adds to a pressing need at cornerback for the Saints that coach Sean Payton had said his team “must” address at the start of training camp.

The Saints released cornerback Janoris Jenkins as part of their salary cap purge at the beginning of the offseason. Jenkins later signed with the Tennessee Titans.

Robinson, 33, has played eight of his 11 seasons with the Saints, including the past three. Last season he had two interceptions in 12 games and made four starts.