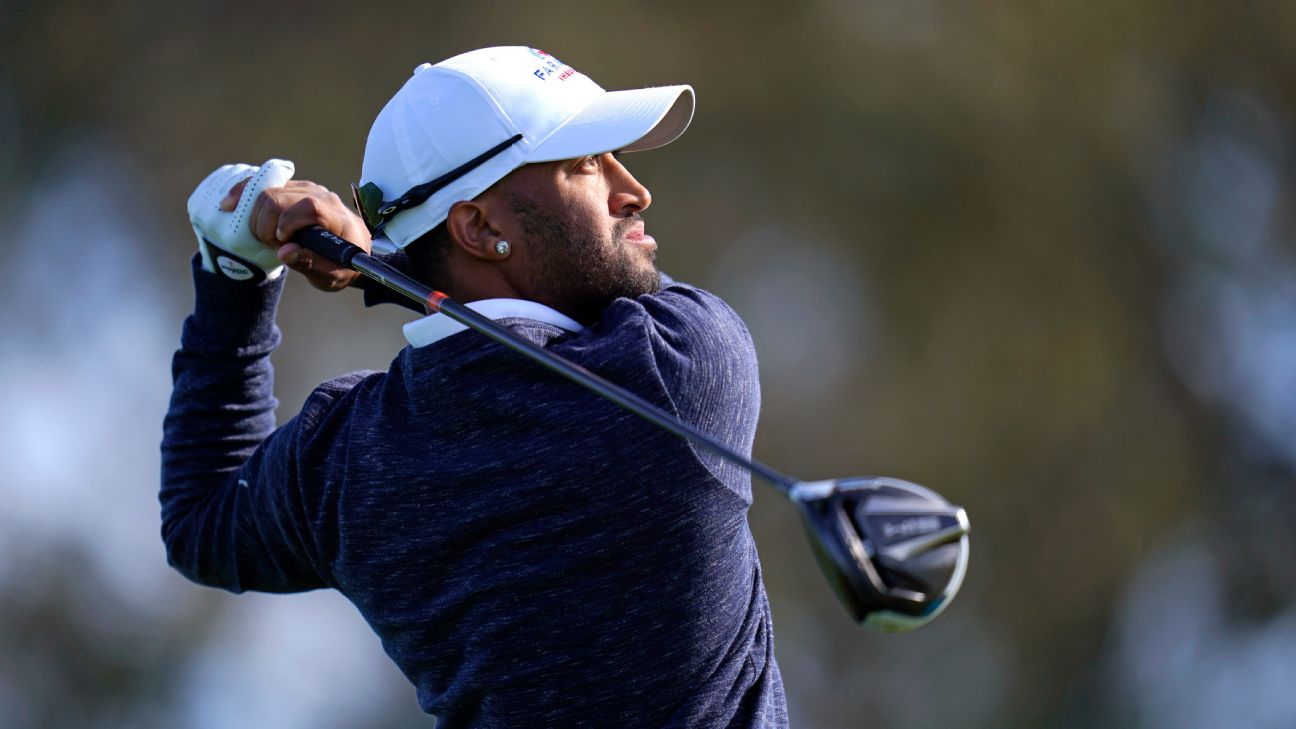 DULUTH, Ga. — Willie Mack III ran off three early birdies to pull away and closed with an 8-under 64 on Tuesday for a six-shot victory in the Mastercard APGA Tour Championship.

It capped a memorable seven months for Mack, who received sponsor exemptions to two PGA Tour events on the West Coast Swing, and then made the cut in his last two PGA Tour starts at the Rocket Mortgage Classic and John Deere Classic.

Patrick Newcombe had a 69 to finish second. Tim O’Neal (70) and Aaron Beverly (71) were another shot back and tied for third.

Winning the Lexus Cup includes a full scholarship into the Korn Ferry Tour qualifying tournament next month in Florida. Mack also gets the use of a Lexus for one year.

Mack also played in two Korn Ferry Tour events this year, making the cut in one of them.

“I’ve been able to play better with the opportunities that came along,” he said. “Knowing I can play out there (on the PGA Tour) definitely helps my confidence.”

The Tour Championship was the 11th event of the 2021 season on the Advocates Professional Golf Association. TPC Sugarloaf is the sixth TPC property that has hosted APGA Tour events this year in a partnership with the PGA Tour.

The APGA was established in 2008 with the mission to bring greater diversity to the game of golf.