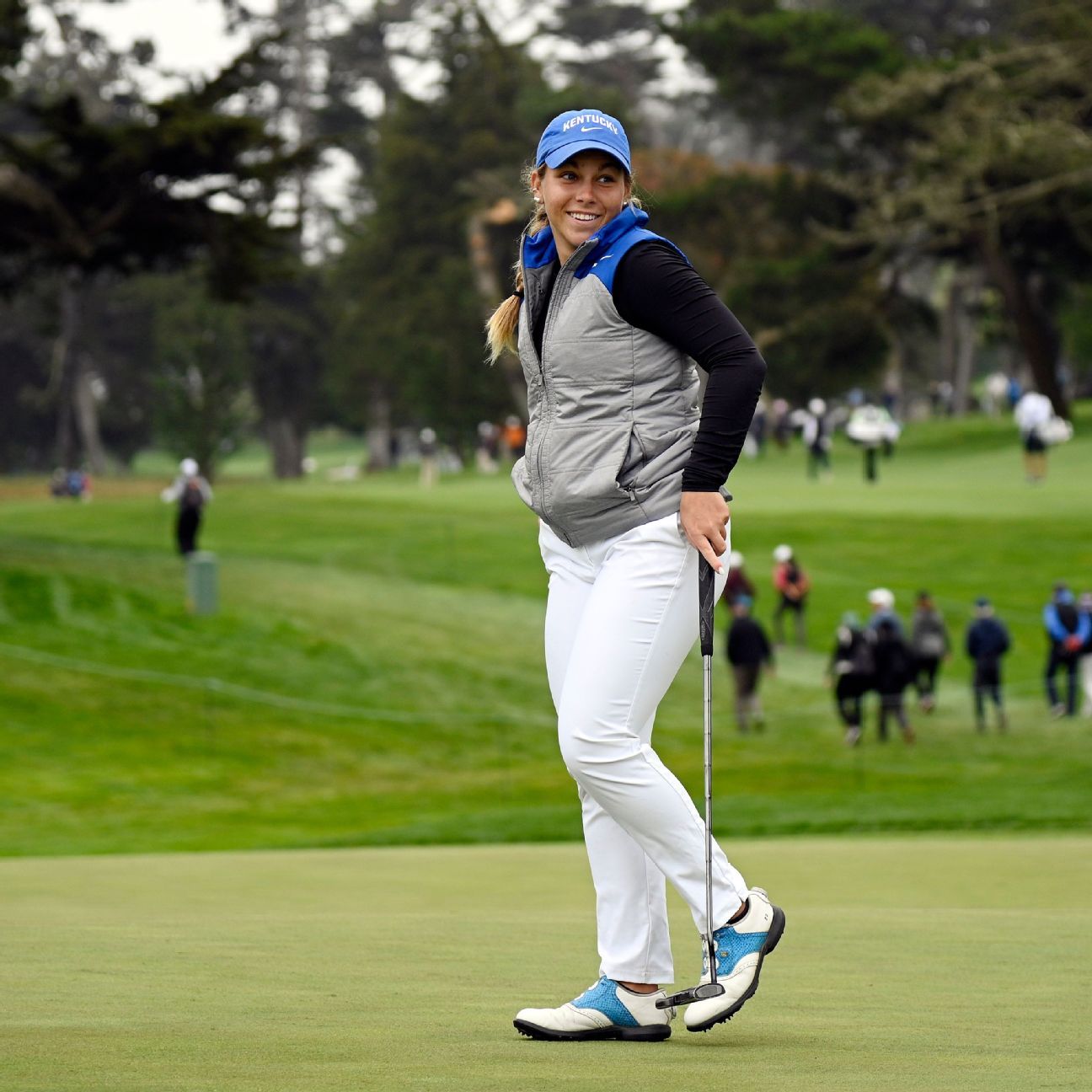 Castle, from West Columbia, South Carolina, won after surviving a 12-for-2 playoff late Tuesday to get into the 64-player field for match play. She’s the third No. 63 seed to win a USGA title, following Clay Ogden in the 2005 U.S. Amateur Public Links and Steven Fox in the 2012 U.S. Amateur.

Ranked 248th in the women’s world amateur ranking, Castle wrapped up a spot on the U.S. Curtis Cup team with the victory.

After Hou won the 30th and 31st with birdies to pull within one, Castle took the par-4 33rd with a par, lost the par-3 34th to Hou’s birdie and finished off the match with a birdie on the par-4 35th.