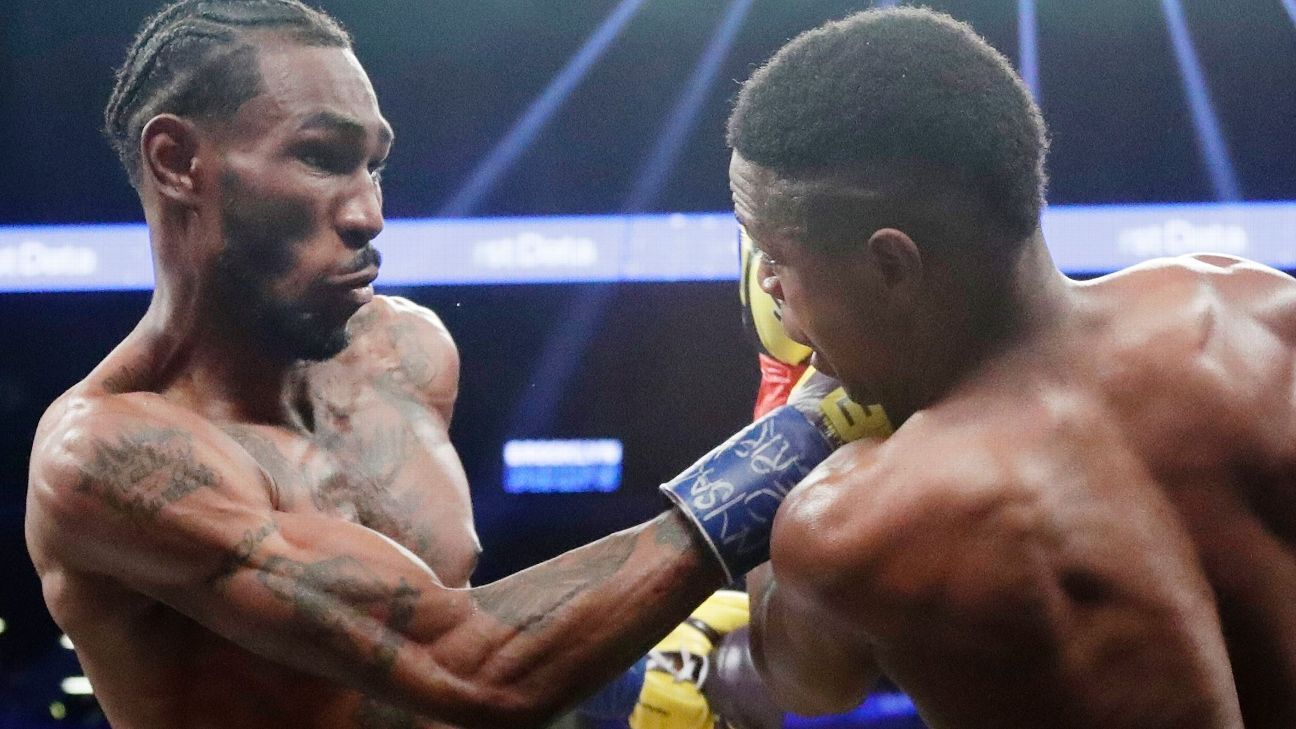 Former lightweight titleholder Robert Easter Jr. was charged with misdemeanor assault in connection with an alleged assault Saturday in Toledo, Ohio, according to a Toledo Municipal Court complaint obtained by ESPN.

The 30-year-old is accused of punching a woman, rendering her unconscious. The officer observed that the woman had a split lip and chipped tooth.

Easter pleaded not guilty Monday and was released on his own recognizance. A temporary protection order was granted to the woman.

Easter (23-1-1, 14 KOs) defeated Richard Commey to win the title in 2016 and made three successful defenses before losing the belt to Mikey Garcia in 2018. The Toledo native’s last fight was in February, a victory by decision over Ryan Martin. Showtime has televised his past five fights, including two headline appearances.

Easter, who fights for Al Haymon’s Premier Boxing Champions, is rated No. 8 by ESPN at 140 pounds. He was an alternate on the 2012 U.S. Olympic Team that went to London. His father, Robert Easter Sr., was also a pro boxer.