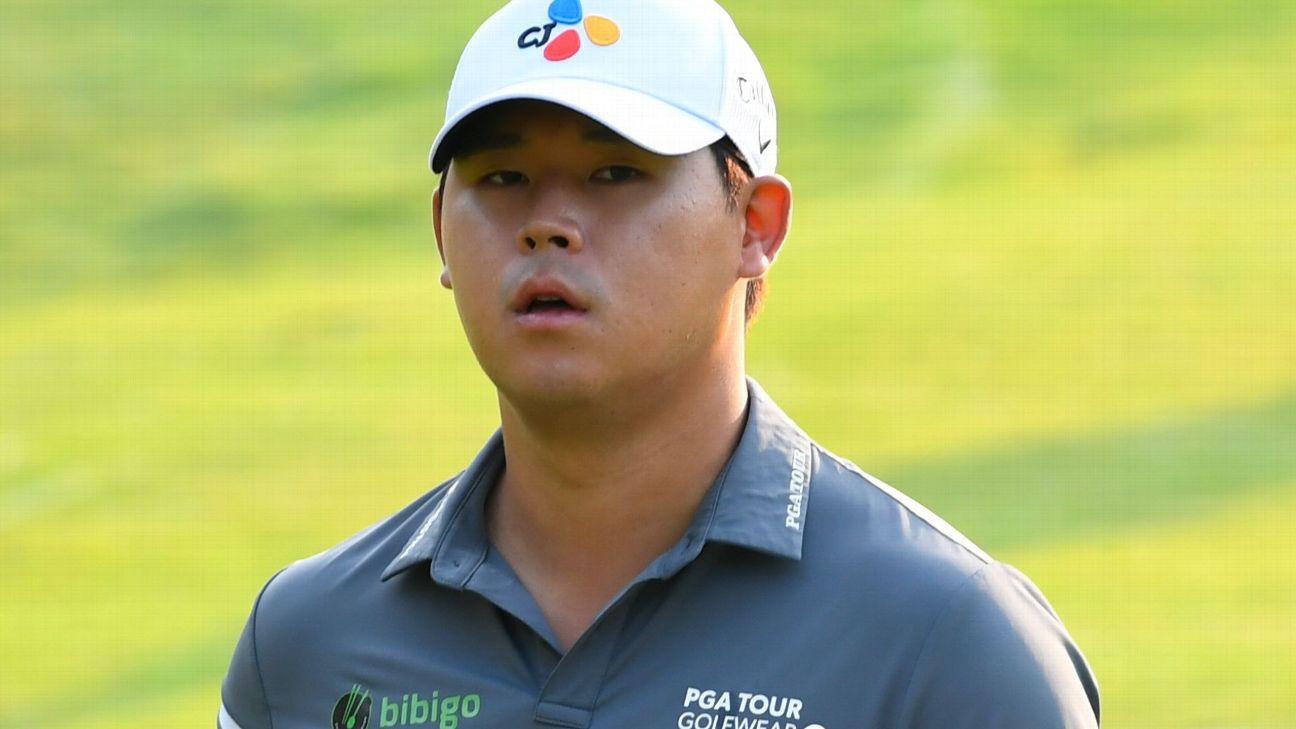 MEMPHIS, Tenn. — Si Woo Kim made some dubious history on Sunday, hitting five balls in the water on the par-3 11th hole at TPC Southwind, including four shots that were from less than 11 yards.

Kim, 26, who won the Players Championship in 2017 and played for South Korea last week at the Olympics, was well out of contention at the WGC-FedEx St. Jude Invitational when he arrived at the 11th, where he knocked his tee shot from 155 yards into the water that fronts the green.

And that’s where the adventure began.

From a drop area that measured 96 yards to the hole, Kim found the water four more times, missing well right of the green twice and also coming up short. He finally got his 11th shot (including penalty strokes) to find dry land, 21 feet from the hole, from where he chipped to a foot and putted out for a 13.

Despite the 13, Kim still managed to shoot 78 as he birdied three of his last four holes.

The hole had seen just six balls find the water before Sunday but was playing more difficult in the final round. Both Harris English and Bryson DeChambeau, playing in the final group, hit their tee shots in the water on the 11th, with DeChambeau making a triple-bogey 6.