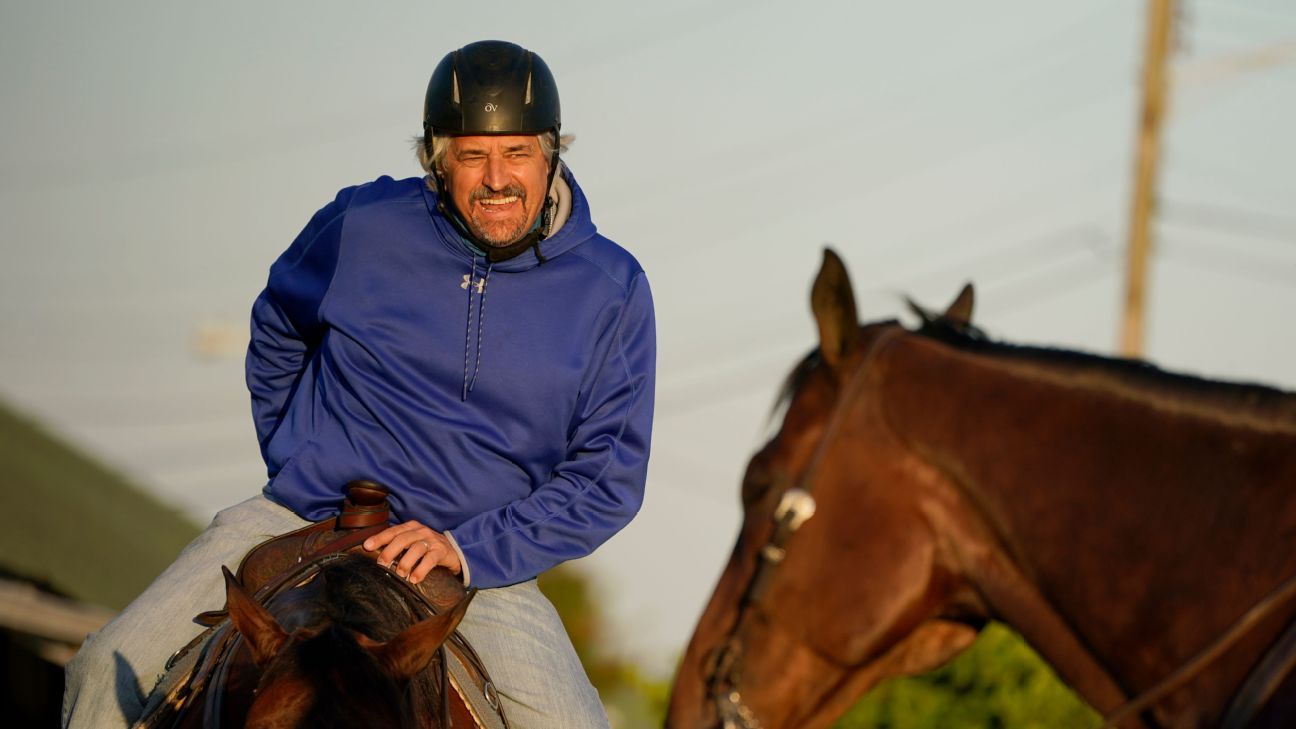 Asmussen has 9,446 victories to break the mark of set by the late Dale Baird during his 46-year career that ended when he was killed in a car crash in 2007 at age 72.

“To be surrounded by people you love and who love you, and you have a common goal, it’s impossible to put into words what horse racing means to me and my whole family and to all the employees,” Asmussen said. “They’re family and they know so and are treated as such.”

The 55-year-old Asmussen took out his license in 1986 and won his first race that year at Ruidoso Downs in New Mexico. He previously worked as a jockey until he outgrew the profession.

Asmussen has trained three Horses of the Year — Curlin, filly Rachel Alexandra, and Gun Runner. He’s won the Preakness Stakes and Breeders’ Cup Classic twice and the Belmont Stakes. He is 0 for 23 in the Kentucky Derby.