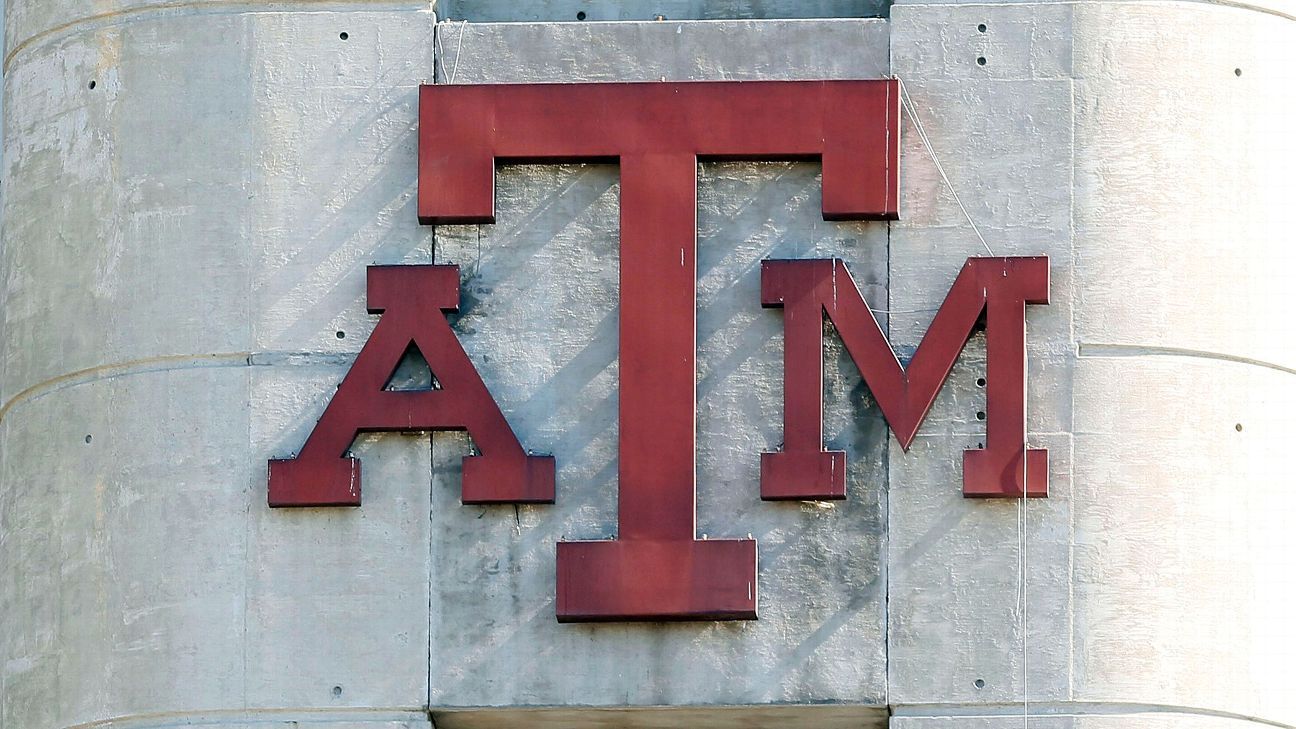 Texas A&M defensive lineman McKinnley Jackson has been suspended by the team after he was arrested Thursday on two drug charges, including possession of a controlled substance, a second-degree felony.

Jackson also was charged with one misdemeanor count of possession of marijuana under 2 ounces. He was released from the Brazos County Jail on $22,000 bond.

A Texas A&M spokesman said Jackson has been suspended from football activities per university policy after a player is arrested.

Arrest records show the date of the offense as April 7. The Brazos County District Attorney’s Office said the arrest was made after an investigation.

The controlled substance charge under Texas law carries a possible penalty of two to 20 years in prison and a possible fine of up to $10,000.

Jackson, a 6-foot-2, 325-pound sophomore from Lucedale, Mississippi, played in all 10 games last season for the Aggies with one start. He had 13 tackles, two for a loss, and 1½ sacks and was named to the SEC’s All-Freshman team. He was in line to potentially start on the Aggies’ defensive front as a replacement for Bobby Brown, who was selected in the fourth round of this year’s NFL draft by the Los Angeles Rams.

Jackson was the No. 98 overall recruit and No. 8 defensive lineman as well as the top overall prospect from Mississippi in the 2020 ESPN 300.