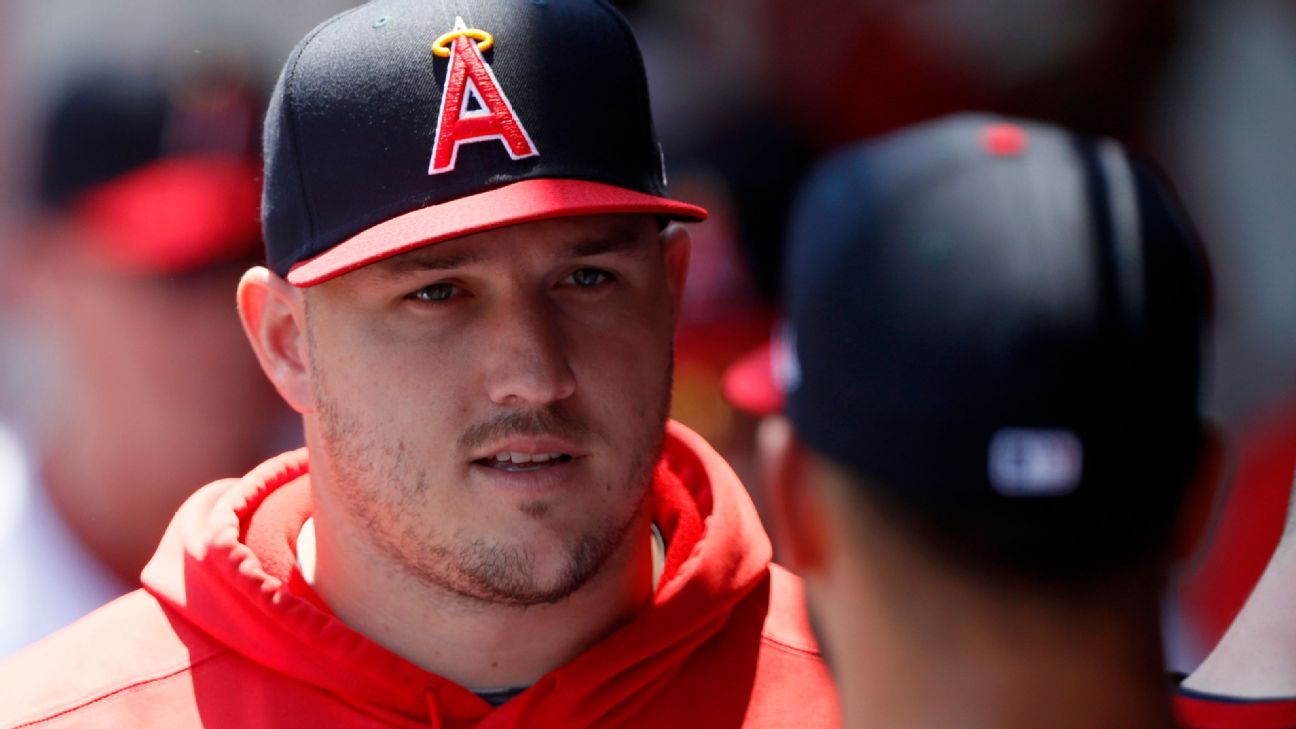 ARLINGTON, Texas — The Los Angeles Angels are still without Mike Trout, but manager Joe Maddon said Tuesday they still hope to get the three-time American League MVP back this season.

Trout, who turns 30 on Saturday, went on the injured list a day after he came up limping when he was on the bases in the first inning of a home game against Cleveland. He had been expected to miss six to eight weeks, but Tuesday marked 11 weeks since he was put on the injured list. Trout wasn’t with the team in Texas.

“Obviously, the timeline keeps getting pushed back,” Maddon said. “We all thought that he’d be playing right around now at the worst, and it’s not happening. We’ll keep playing it all the way through.”

With the Angels under .500 and in fourth place in the AL West with 55 games remaining after the second of four against the Rangers, Maddon was asked if there had been any thought of not having Trout try to return this season.

“He’s working really hard. He wants to get back, so we have not had a discussion of just giving up on him,” Maddon said.

When he got hurt, Trout was leading the major leagues with a .466 on-base percentage. He hit .333 with eight homers and 18 RBIs in 36 games.

Trout is in the third year of the $426.5 million, 12-year contract he signed during spring training in 2019. The overall value changed slightly when the pandemic shortened last season to 60 games, reducing his salary to $15 million from $36 million.