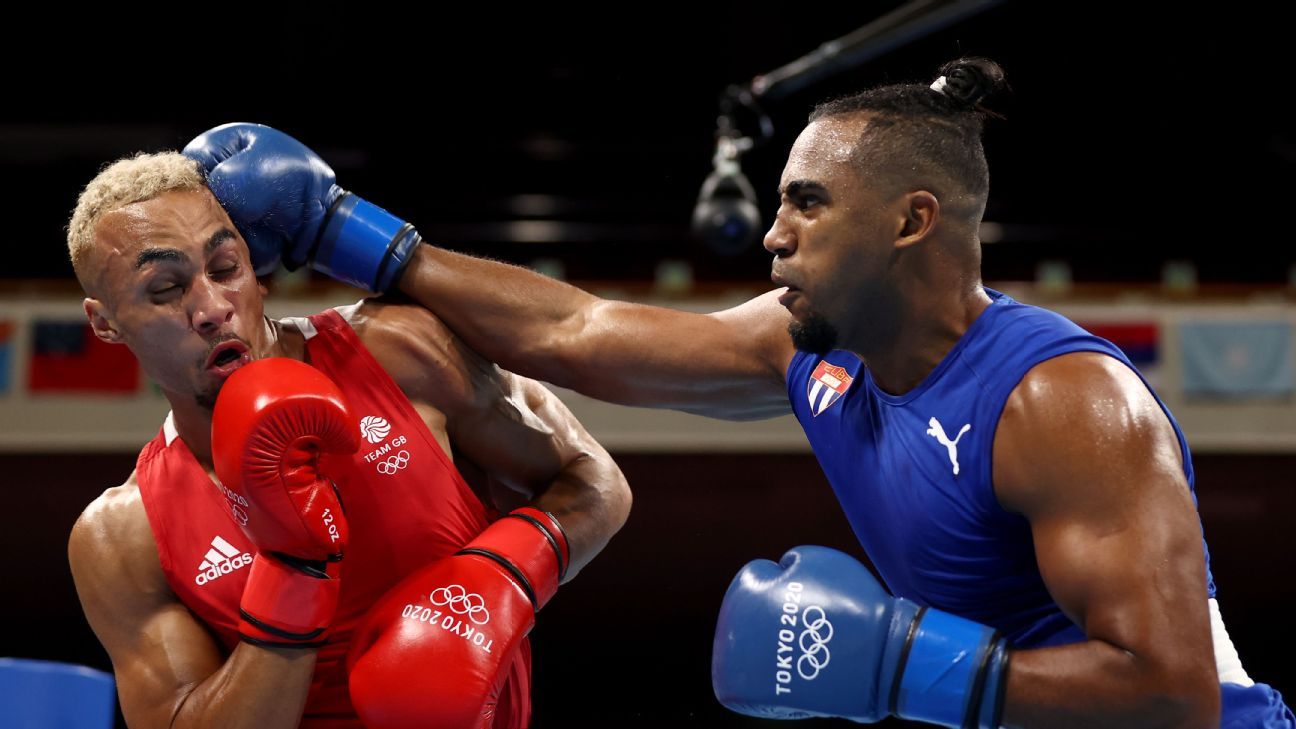 Lopez outclassed the defense-minded Whittaker to win the fight on four of the five judges’ scorecards. Cuba had never won gold at light heavyweight in its decorated Olympic boxing history until Julio Cesar La Cruz claimed the title in Rio de Janeiro.

Lopez is the second Cuban boxer in two days to win a second gold medal in a different weight class by beating a British fighter after Roniel Iglesias achieved the same feat Tuesday. Lopez won the middleweight division in Rio.