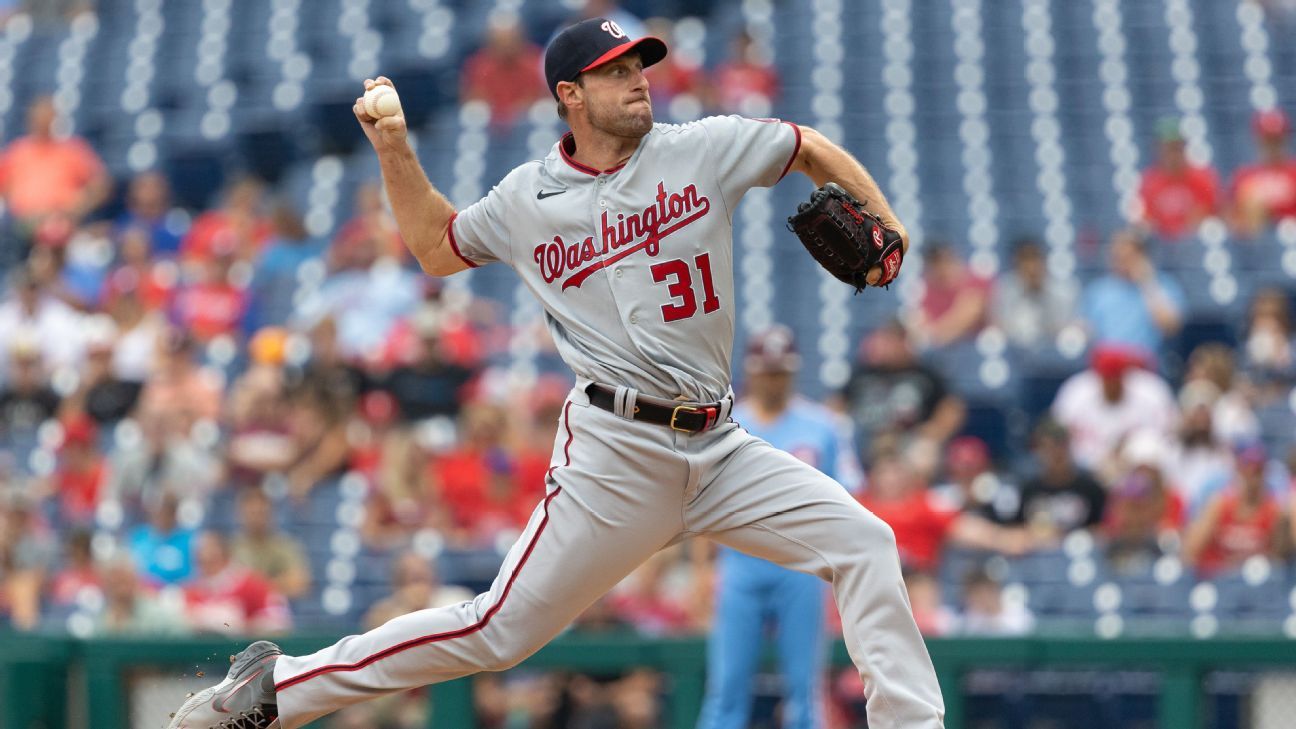 The Los Angeles Dodgers are making significant progress on a deal that would send them star right-hander Max Scherzer and star shortstop Trea Turner from the Washington Nationals for a prospect-laden return, sources told ESPN’s Jeff Passan.

Scherzer, 37, is 8-4 with a 2.76 ERA in 19 starts this season. The three-time Cy Young winner is scheduled to become a free agent after this season.

The 14-year veteran is an eight-time All-Star and has pitched the past seven seasons for Washington. Scherzer is 92-47 with a 2.80 ERA with the franchise and was 3-0 in six starts during the 2019 postseason to help the Nationals win their first World Series championship.

Turner, an All-Star this season, is batting .322 with 18 home runs and 49 RBIs this year. He exited Tuesday’s game against the Philadelphia Phillies in the first inning following a positive test for the coronavirus. Now in his seventh season, the 28-year-old is a career .300 hitter.