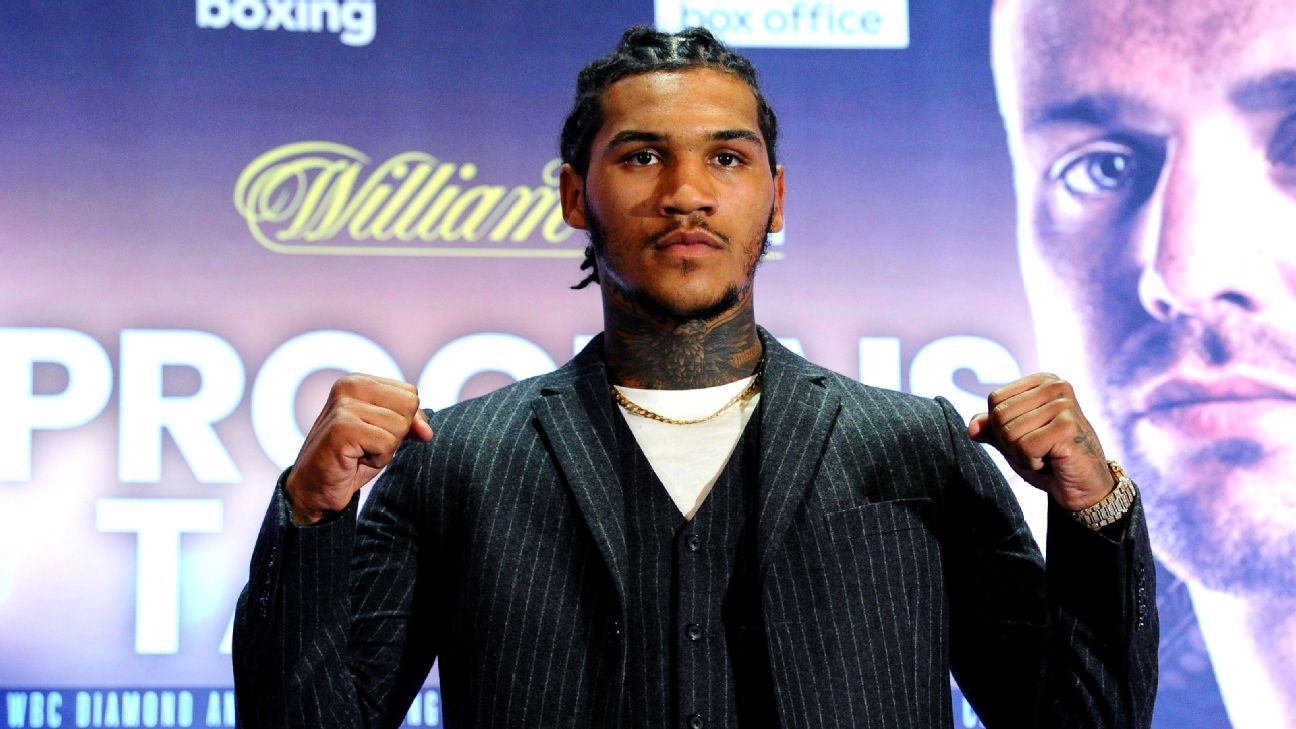 As a welterweight, Conor Benn is sailing in dangerous waters but the English boxer is showing the form and speaks with the confidence of a future title contender.

Benn, son of Nigel, world middleweight and super-middleweight in the 1990s, hopes to take another step towards the welterweight elite when he faces American Adrian Granados in the garden of promoter Matchroom’s office headquarters in Essex, England, on Saturday, July 31.

After little amateur experience, Benn is still behind the likes of Vergil Ortiz Jr., the Texas-based slugger who has knocked out all 17 opponents and is a year younger than 24-year-old Benn.

A shot at world welterweight champions Terence Crawford and Errol Spence, who fights ring legend Manny Pacquiao on Aug, 21, is a way off yet for Benn.

But Benn, who grew up in Spain and Australia but is now based in England, is building momentum and improving as he closes in on the leading contenders such as Shawn Porter, Keith Thurman, Danny Garcia, Mikey Garcia, David Avanesyan, and Yordenis Ugas.

In his last fight in April, Benn disposed of Samuel Vargas in a round, after Ortiz had beaten Vargas in seven rounds last year.

Welterweight is a division loaded with talent and Benn (18-0, 12 KOs) hopes he is tested against Californian Granados (21-8-3, 15 KOs), who has one win in his last four bouts.

“I would like to demonstrate a lot more in this fight,” Benn said. “It’s about looking good in these fights. I can’t predict anything in boxing but if I bang them all out in the first round it will come a lot sooner.

“We are still seeing how far Conor Benn can go. All my 12 KOs have come in the first four rounds. I would like to think I can get some rounds in this time but I feel very strong at the minute. I need to be able to show I can keep under fire in the later rounds.”

Benn might lack the experience of some of the big names at welterweight, but he doesn’t lack confidence and is popular with fans in the United Kingdom.

“I know my worth,” Benn said. “Win, lose or draw I’m not going to be underpaid, I work hard. My last two fights were on Sky did heavyweight numbers so I want heavyweight cheques.

“I’m not bothered about what X, Y and Z [welterweight rivals] are doing, I’m just focused on what I’m doing.

“I speak with confidence because confidence is a luxury for the hard working, but I’m still far away from where I want to be.”