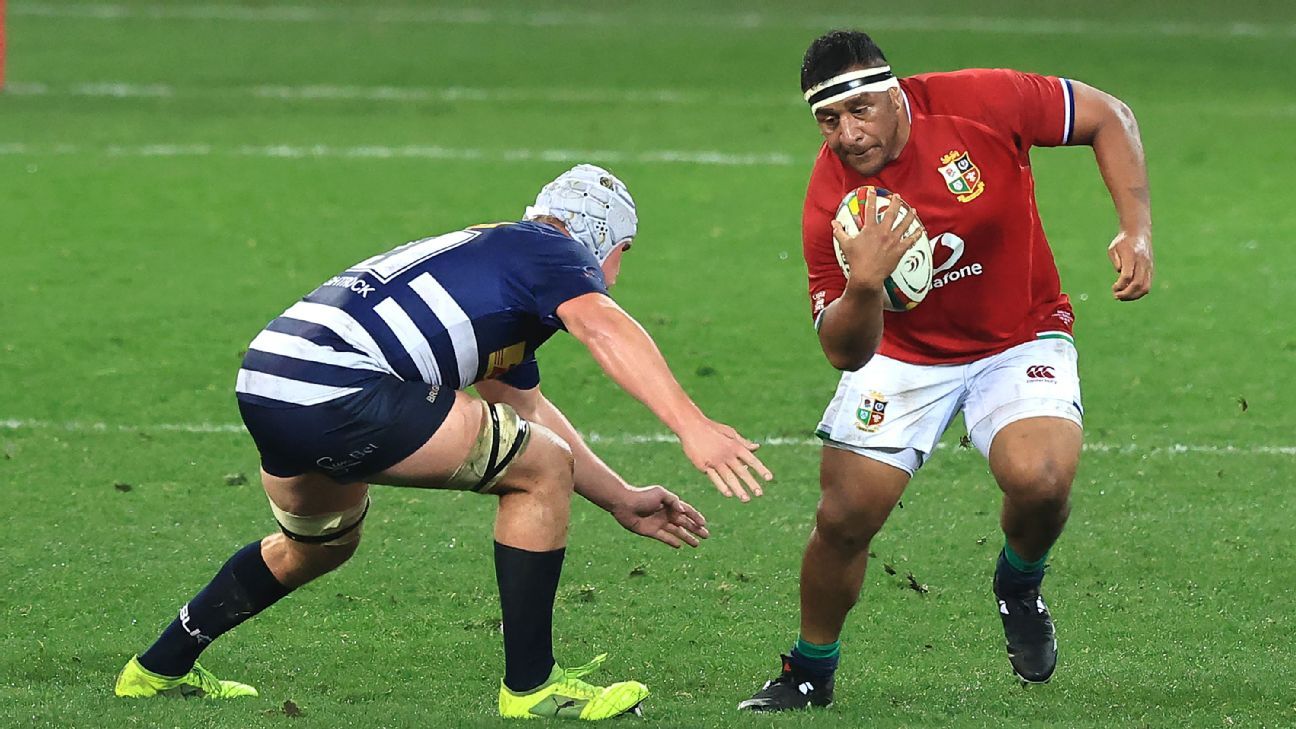 British & Irish Lions head coach Warren Gatland has made three changes to the side that beat the Springboks in the opening test.

Conor Murray and Mako Vunipola have been named to start after impressing off the bench last week. Chris Harris has also been brought into the starting XV for the second test against South Africa on Saturday.

Dan Biggar will start at fly-half subject to completing return-to-play protocols after failing a head injury assessment in the first test.

Taulupe Faletau has been added to the bench, giving him the opportunity to win his fifth Lions cap.

“As always, selection was incredibly tough,” Gatland said. “However, we’ve made the changes we think are the right calls for the weekend’s game.

“It’ll be another tight contest. We know the Springboks will be hurting and they’ll throw everything at us on Saturday, but I think there’s plenty more to come from us too. We feel we can go up another level from where we were in the first Test and I would expect us to improve.

“It’s the biggest game on the Tour and we have to embrace the expectation that comes with it. As players and coaches, these are the games you want to be involved in. We’re relishing the opportunity to face the Springboks again on Saturday and potentially seal a Series win.”