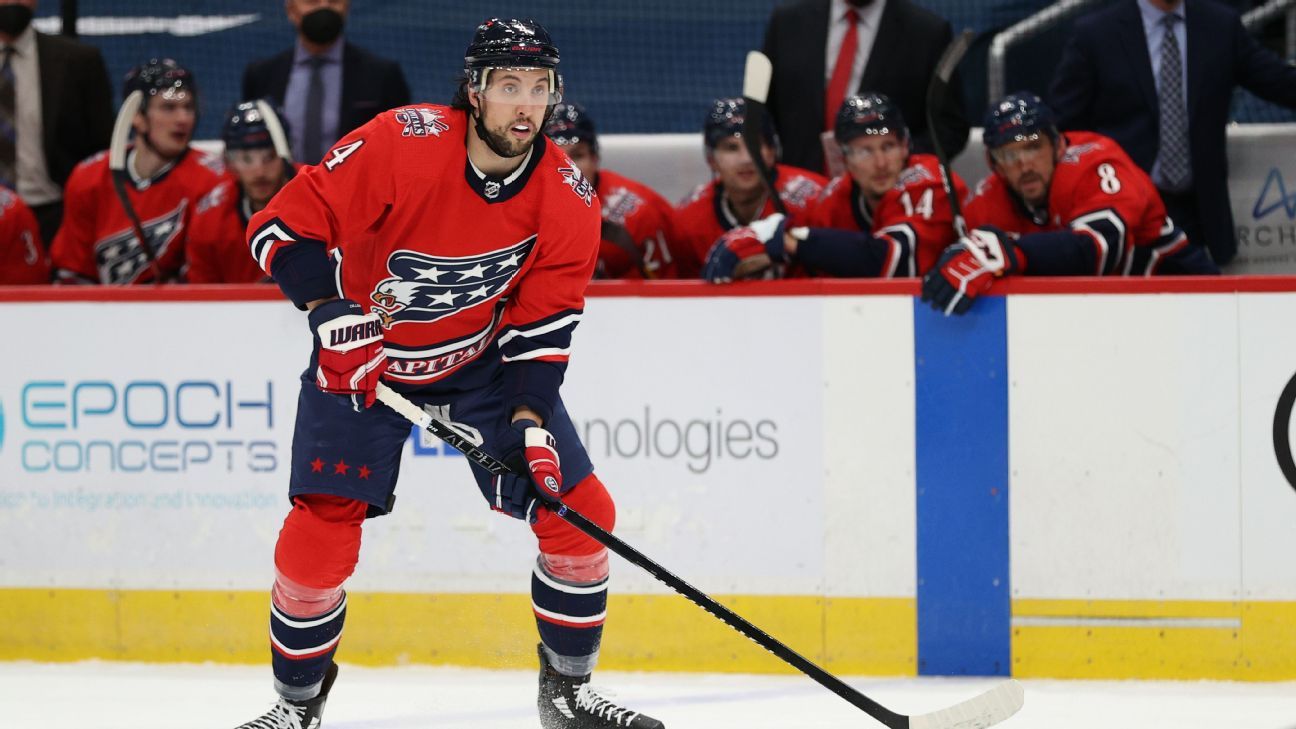 The Washington Capitals traded defenseman Brenden Dillon to the Winnipeg Jets on Monday night, in an attempt to alleviate both their salary cap crunch and their logjam on defense.

The Jets traded a second-round pick in both 2022 and 2023 for the defenseman, who is entering his 11th NHL season and has 654 career games played.

Dillon, 30, had 19 points in 56 games for the Capitals last season. He was acquired from the San Jose Sharks in February 2020, and signed a four-year, $15.6 millon contract with Washington last October.

The trade allows Winnipeg to bolster the weakest facet of its lineup, while allowing Washington to pare down it roster of defenseman. Prior to the trade, the Capitals had roughly one third of their salary cap space dedicated to the blueline. Washington now has just over $13.6 million in cap space available.

It’s anticipated that the team will announce a new contract for free-agent star Alex Ovechkin at some point this week.

The trade leaves Washington with six veteran defenseman under contract for next season. Zdeno Chara, the 44-year-old great who played for the Capitals last season, is an unrestricted free agent and has yet to decide whether he’ll return to play in the NHL.