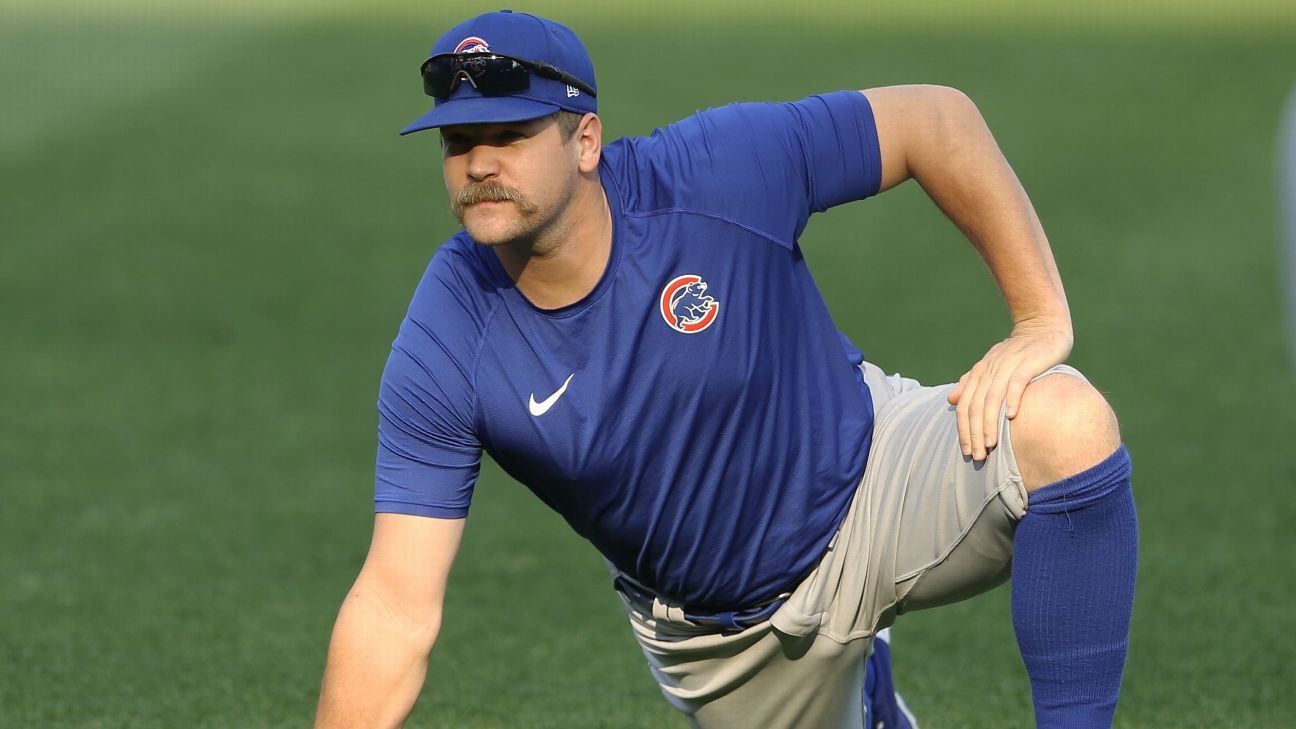 The trade is pending the review of medical records. Once finalized, the Cubs are expected to get two prospects from the Athletics in return.

Chafin, though, has struggled recently, failing to record an out while giving up three runs on two hits and two walks in his last outing, on Saturday, against the Arizona Diamondbacks. It snapped a 24⅓-inning scoreless streak for the veteran.

MLB.com first reported that the trade was being finalized.

Joe Joyce’s Usyk-Joshua breakdown: Power shots, quick feet and a shot at redemption
Whoever Gave Afghanistan, Ireland Test Status “Off Their Rocker”: Ian Chappell
No. 22 Monfils to miss US Open with foot injury
Wallaroos shock as Hamilton dumped for NZ opener
MLB Power Rankings: Is there a new top team in the AL?