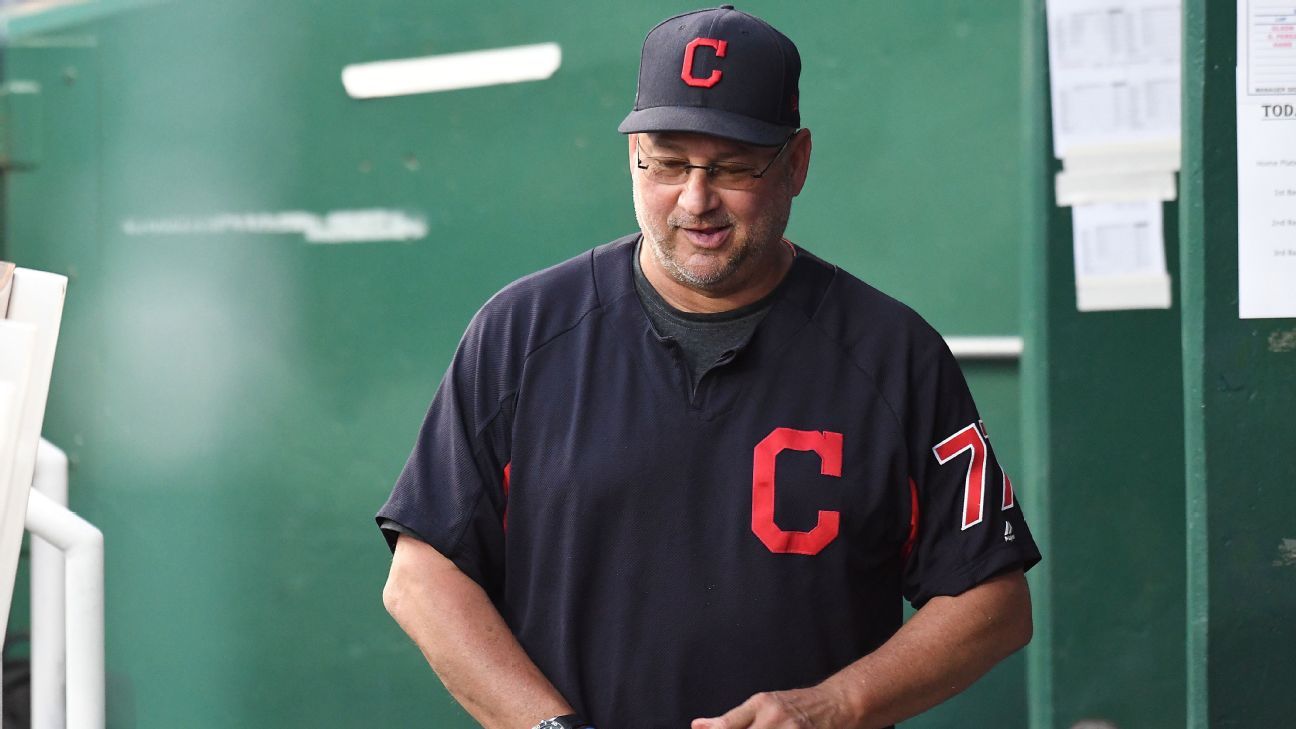 President of baseball operations Chris Antonetti said Francona is “still under the weather” and the team’s medical staff felt he would benefit from another day resting at home. He will get more time to recover with the Indians off Monday.

“More than anything we want to make sure it doesn’t continue to get worse, and we’re trying to minimize the chance that it spreads,” Antonetti said. “He’s still not feeling great, but hopefully he turns the corner soon.”

Antonetti said Francona, who is in his ninth season with Cleveland, had a negative COVID-19 test.

Several of the Indians players were dealing with congestion and other cold symptoms when they returned from a recent road trip.

Indians bench coach DeMarlo Hale is filling in with Francona out.