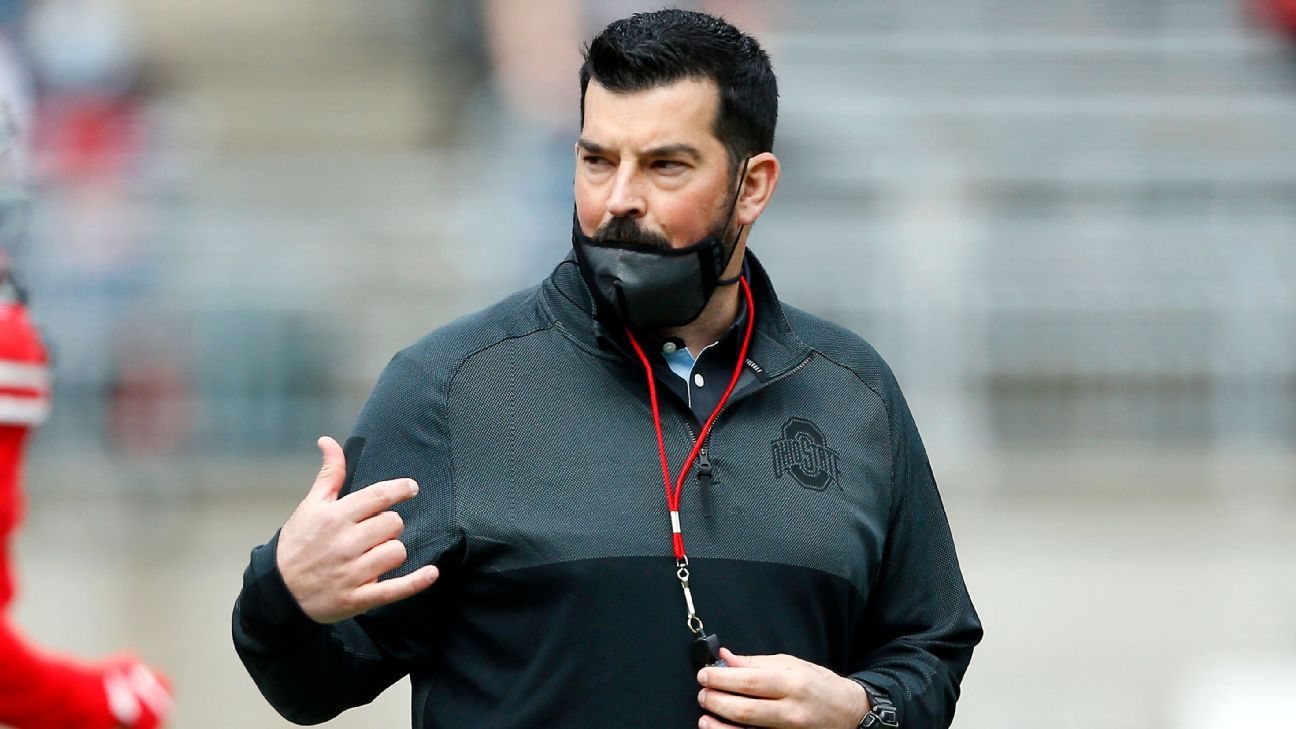 INDIANAPOLIS — Ohio State coach Ryan Day thinks that while college football’s highest-profile players will have immense earning opportunities through name, image and likeness, there should be consideration to sharing money among other players.

“Those things happen and will come naturally, but I do think we need to consider down the road, somewhere along the line, maybe it’s a year from now, figuring out how we spread some of that money out,” Day said. “Certainly the quarterback at Ohio State is going to have unbelievable opportunities, the wide receiver, the running back, there’s going to be certain positions.

“However, how do we find ways to make sure we disseminate that throughout the team? Because there’s a lot of guys out there who are also playing football, guys who are blocking for the quarterback, guys who are covering the wide receivers.”

Quarterbacks such as Young and Miami’s D’Eriq King are well-positioned to earn significant money during the first few months of the NIL era. Ohio State has yet to name its starting quarterback, as Day said C.J. Stroud, Jack Miller and Kyle McCord will continue to compete when training camp kicks off.

Day acknowledged an NIL revenue model is “tricky” and that he doesn’t have a solution, but reiterated that it should be examined in the future.

What’s behind the number? 15 rookies explain why they chose their NFL uniform number
Braves lock up Riley with 10-year, $212M deal
Why “Smile’n” Sam Alvey is the UFC’s happiest fighter
Irish pad top ’23 recruiting class with LB Ausberry
Who will be the No. 1 pick in the 2023 NFL draft? We predicted chances for 11 top prospects and long shots