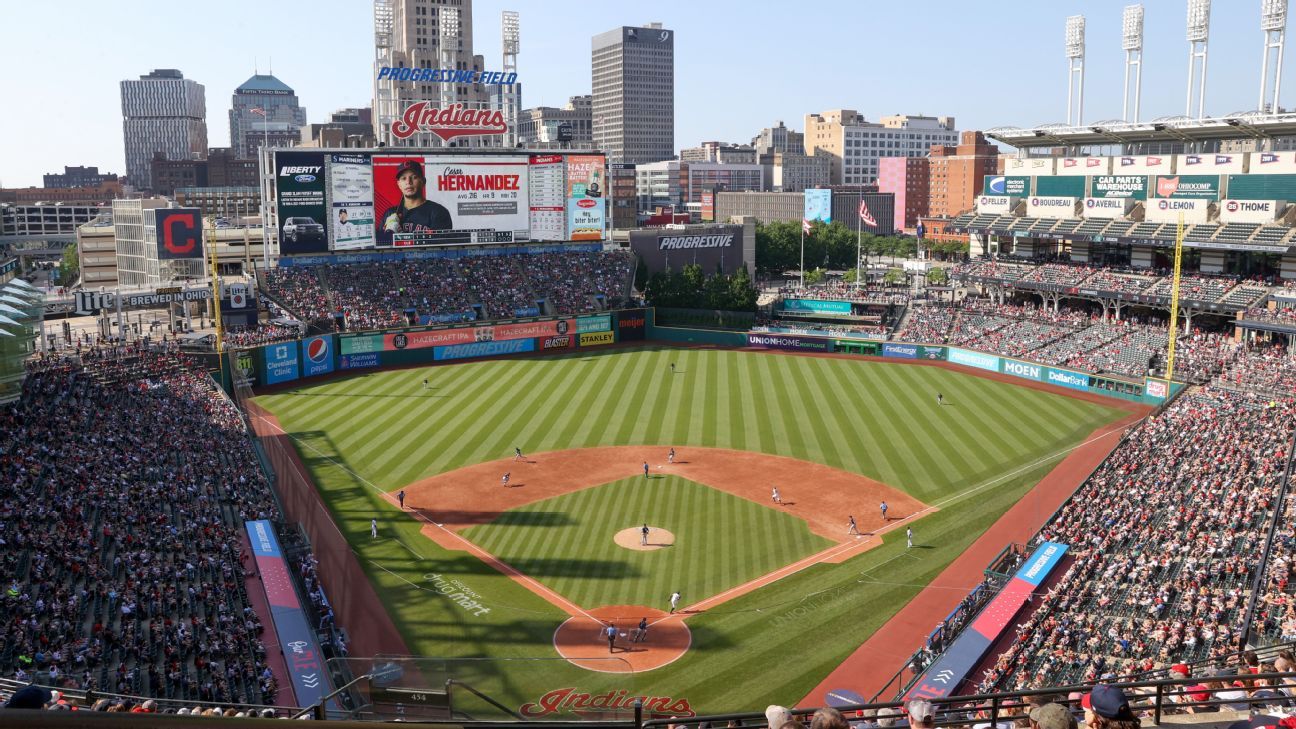 CLEVELAND — Known as the Indians since 1915, Cleveland’s Major League Baseball team will next be called the Guardians.

The ballclub announced the name change Friday with a video on Twitter narrated by actor Tom Hanks, ending months of internal discussions triggered by a national reckoning by institutions and teams to permanently drop logos and names considered racist.

Together, we are all… pic.twitter.com/R5FnT4kv1I

The organization spent most of the past year whittling down a list of potential names that was at nearly 1,200 just over a month ago. But the process quickly accelerated, and the club landed on Guardians.

In 2018, the Indians stopped wearing the contentious Chief Wahoo logo on their jerseys and caps. However, the team continues to sell merchandise bearing the smiling, red-faced caricature that was protested for decades by Native American groups.