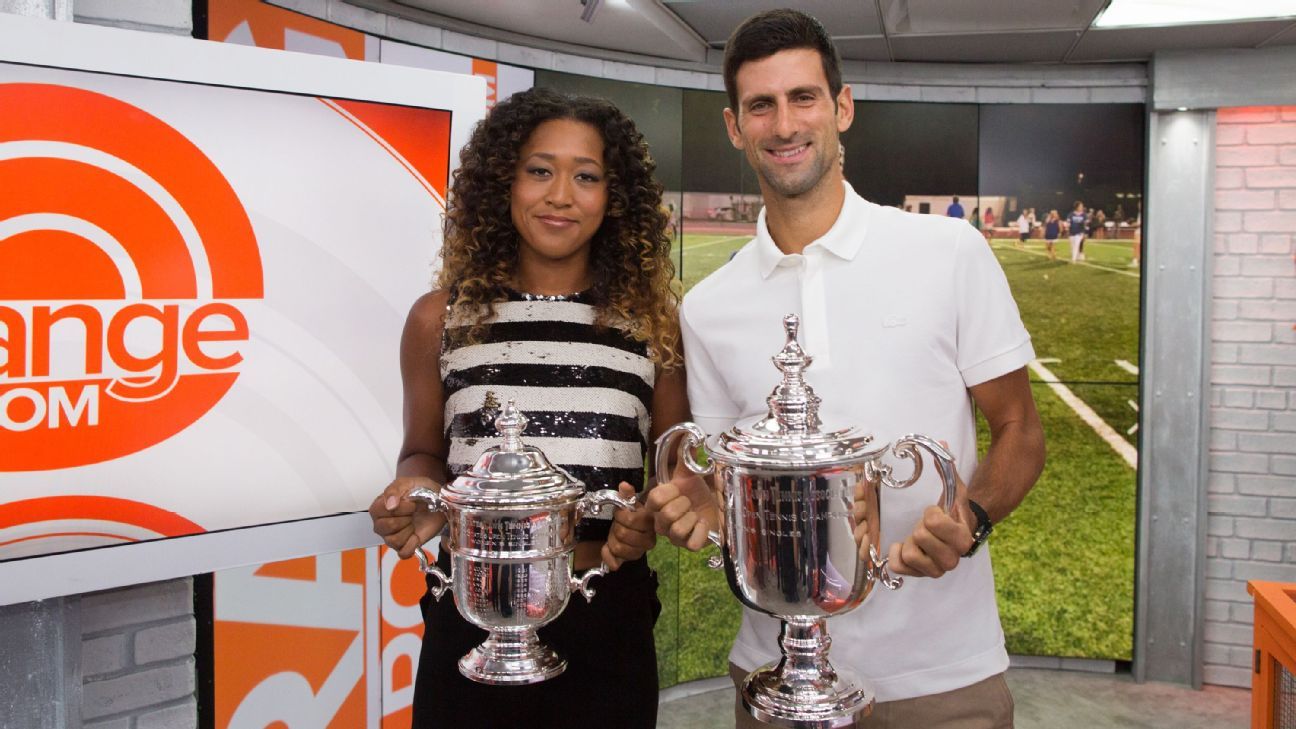 Home hope Naomi Osaka will face 52nd-ranked Saisai Zheng of China and Novak Djokovic will play 139th-ranked Hugo Dellien of Bolivia in the opening round of the Olympic tennis tournament in Tokyo.

Osaka is returning to competition after she withdrew from the French Open following the first round to take a mental health break.

Djokovic is attempting to become the first man to complete a Golden Slam by winning all four major tennis tournaments and an Olympic singles gold medal in the same year.