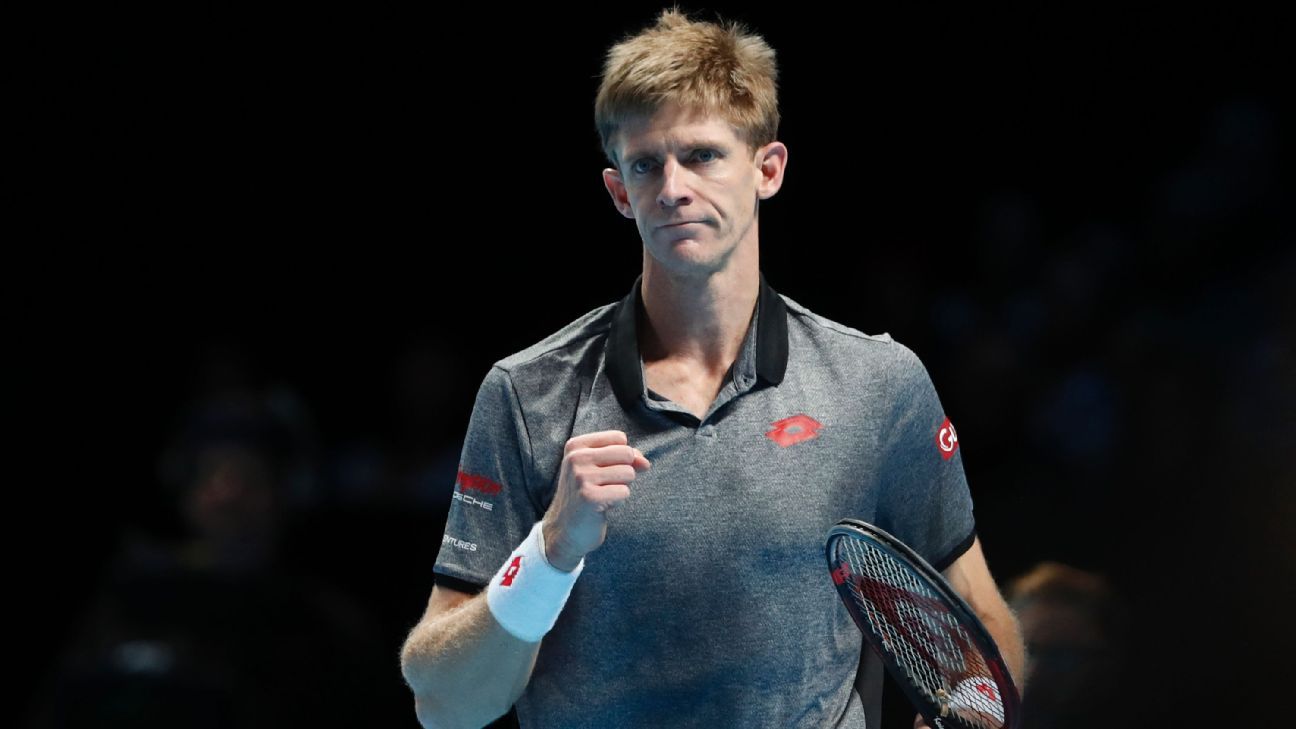 The 35-year-old South African captured his seventh ATP tour title, his first since the Maharashtra Open at Pune in January 2019.

“I guess I’m towards the end, but I’m definitely really motivated to keep going,” he said to the crowd on center court after accepting a trophy.

“It’s been quite a road, a lot of injuries, surgeries,” he said. “Winning a title definitely means a lot.”

Brooksby, the second youngest finalist in the tournament’s 45-year history, played in his first ATP final.

Greg Rusedski, then 19-years-old, was the youngest when he won the 1993 title on Newport’s grass courts, the only tourney played on grass in North America.

The tournament is held in conjunction with enshrinement ceremonies into the International Tennis Hall of Fame.

The match lasted 2 hours, 11 minutes, ending when Brooksby hit a forehand return into the net on the second match point.

Anderson raised his arms, then walked to a corner of the court and into the first row of seats behind a baseline where he hugged his wife, Kelsey.

Anderson, a wild-card entrant and the eighth seed, trailed 5-2 in the tiebreaker before rallying to take a 7-6 lead, his first of the tiebreak.

His slicing ace made it 9-8 before he sent a backhand winner down the line to close the set.

“I was able to win some big points on my serve,” he said.

Anderson, a 2018 Wimbledon finalist, broke in the first game of the second set. He mixed up his serves, changing from hard, at times, to a slicing one to keep the fan favorite, Brooksby, off balance.

It was the largest age differential in a final in the tourney’s history.