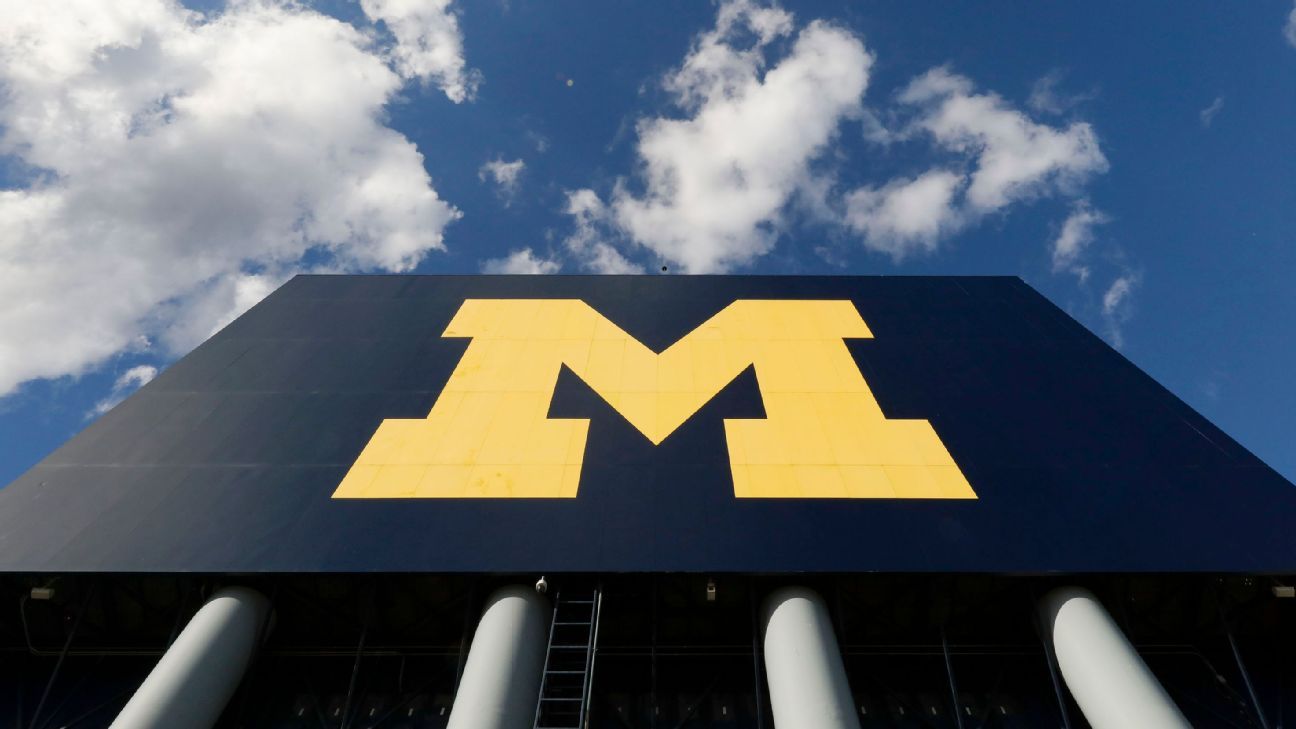 In what is believed to be the first deal of its kind, Michigan athletics official retail store, The M Den, announced on Saturday it is partnering with Michigan football players to create custom jerseys to sell with the player’s name and number on the back.

In the past, retailers were prohibited from selling university jerseys with current player names on them. But with the recent passing of name, image and likeness laws and rules, The M Den is now allowed to sell the jerseys as a customized product.

“Right this minute, the only permission we have is to do this through our custom jersey program,” M Den President and co-owner Scott Hirth said. “We could print any of the other 10 billion people on the planet with their name and number on the planet, except for the current players two weeks ago. So, the only thing that changed is now we can add to the 10 billion people on the planet, the 130 players on the team. We don’t have the ability to make 1,000 of those for player X and make that a stock program. That doesn’t mean next Tuesday we can’t do that, but right now that’s what we can do.”

At this time, the university does not allow officially licensed products to be sold directly with the players name and number on it. However, the custom jersey option is a loophole around that rule that the university was happy to accommodate. Customers are able to go to the website, click a drop-down menu that lists positions and player names to choose from and create a custom jersey for a Michigan football player.

“We have a relationship with Scott Hirth at The M Den and I’ve been putting this on his radar for four or five months now,” Wangler said. “This was the first deal we wanted to do for the guys. I was up there last week, met with all the players and had a contract for them to look through and helped get everyone signed up. We’re trying to maximize this for Michigan and make it the premier school for NIL.”

“The rules on this are two weeks old and are changing daily. I said as long as your eligibility exists at the University of Michigan, we will pay you for the rights to put your name and number on a jersey,” Hirth said. “Right now, our contract with each player is for the length of their eligibility at Michigan.”

As of now, this is an exclusive partnership between M Den and the Michigan student athletes and they are not able to profit from any other jersey sales that aren’t part of the Nike custom football jersey offering.

The rules are changing and they’re also different from state-to-state and school to school. For instance, Georgia released rules for their players that will not allow student-athletes to use any school trademarks or the Power G logo. The University of Michigan still technically has a similar rule, but they are loosening up those rules by allowing The M Den to create the custom jerseys.