Smriti Mandhana celebrated her 25th birthday on Sunday and wishes poured in from her India teammates, other cricketers and sportspersons at large. Mandhana made her ODI and T20I debuts in 2013 against Bangladesh. She played her first Test a year later, in 2014 against England. On the occasion of her birthday, Mandhana received several wishes from former and senior cricketers including Yuvraj Singh and Dinesh Karthik as well as the former coach of India women’s cricket team WV Raman.

India and Kolkata Knight Riders’ cricketer Dinesh Karthik posted a picture of Mandhana on his Twitter timeline along with birthday wishes for her. He wrote, “Happiest birthday to you. Keep entertaining us with those elegant drives. Best wishes to you.”

Happiest birthday to you @mandhana_smriti. Keep entertaining us with those elegant drives… best wishes to you! pic.twitter.com/KBSXmGpacU

Mandhana’s India teammates, too, posted sweet birthday wishes for her on their respective Instagram Stories.

India T20I captain and all-rounder Harmanpreet Kaur posted a picture of herself and Mandhana and captioned it thus: “Happy Birthday Smriti” tagging the birthday girl.

Another one of Mandhana’s India teammates, Jhulan Goswami, also posted a picture of herself along with Mandhana in their India jerseys. She wrote, “Happy birthday Smriti”, along with a hug and cake emoji. 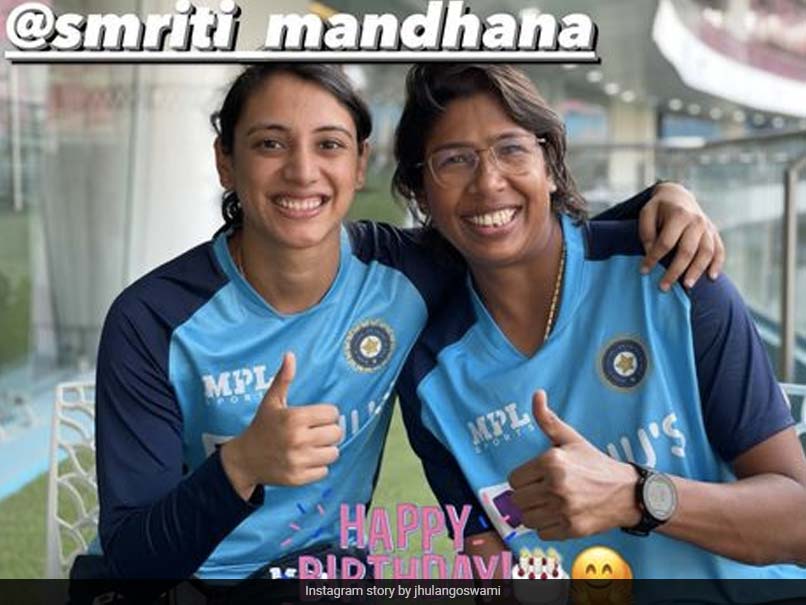 Another teammate, Shafali Verma, who scored twin half-centuries in her debut Test match against England last month, also posted an image of herself with Mandhana, and wrote, “Happy Birthday Smriti di.” 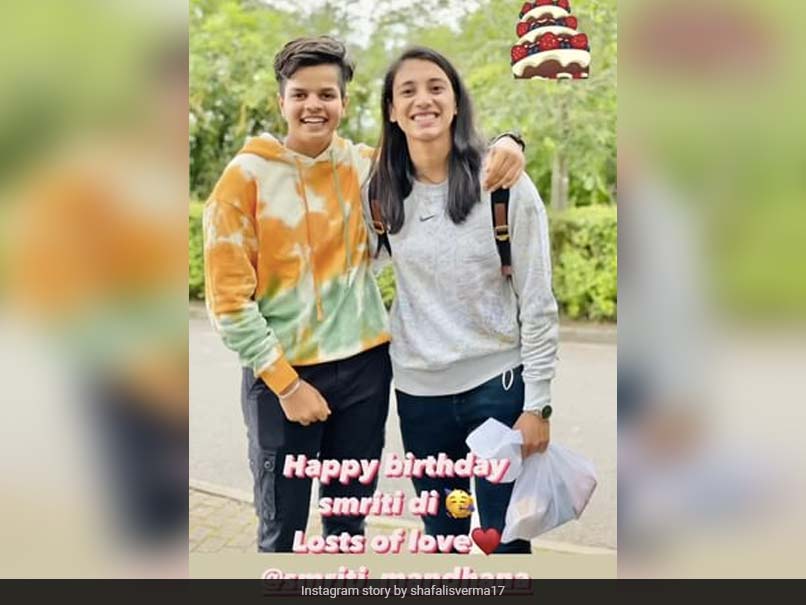 Team India leg spinner Poonam Yadav, too, posted an image with Mandhana and wished her on turning 25. 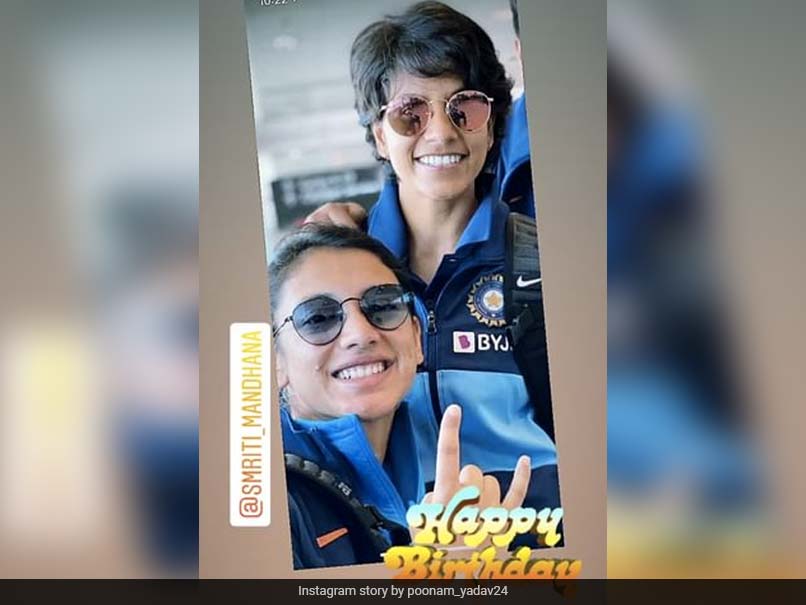 Former India cricketer Vinod Kambli told Mandhana to “keep playing the way you have been” while wishing her a very happy birthday.

From one left-hander to another, wish you a very happy birthday @mandhana_smriti. Keep playing the way you have been and best wishes to you!#HappyBirthdaySmritiMandhana pic.twitter.com/jf4bRu1r59

We hope you continue to excel in the ???????? colours and keep up those elegant knocks #OneFamily #MumbaiIndians pic.twitter.com/x3TDAiZIVg