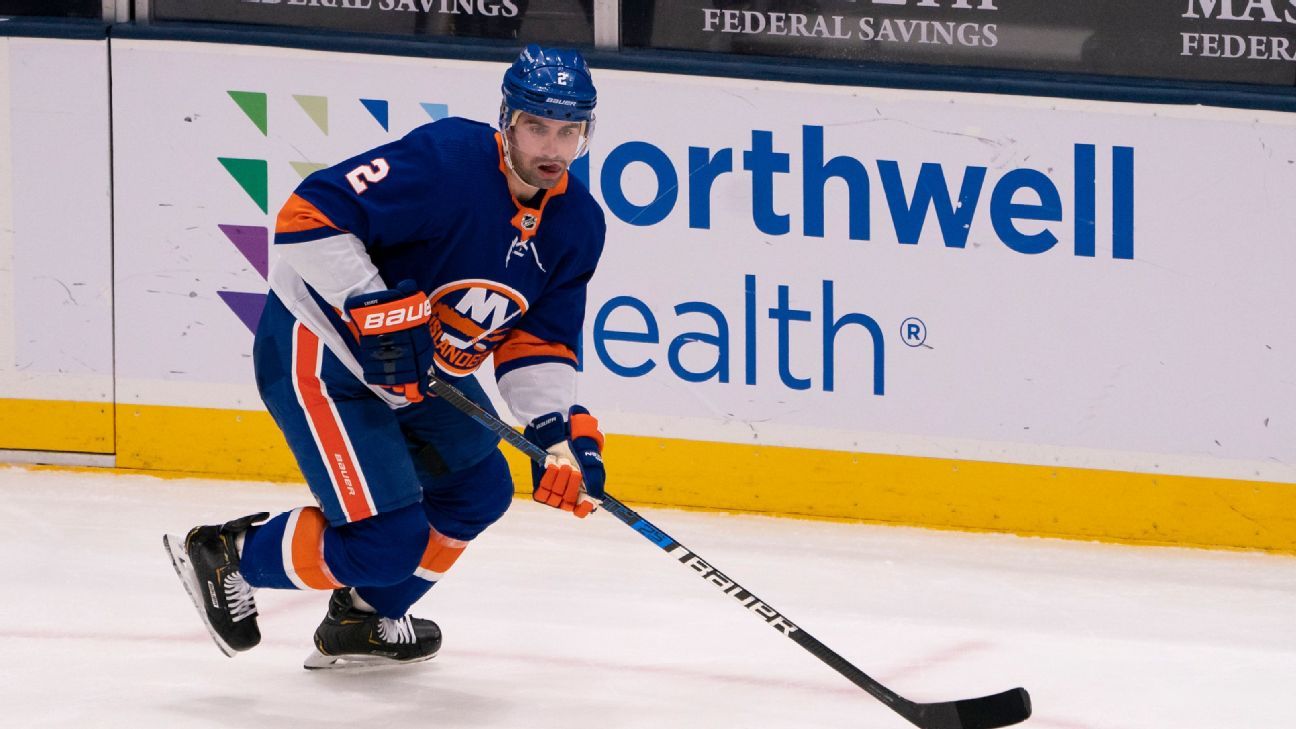 Detroit will retain 50% of Panik’s salary.

Leddy, also 30, has 65 goals and 271 assists in 776 regular-season games in 11 seasons with Chicago and New York. He has seven goals and 26 assists in 121 playoff games, helping the Blackhawks win the 2013 Stanley Cup. Last season, the former University of Minnesota star had two goals and 20 assists in 56 games.