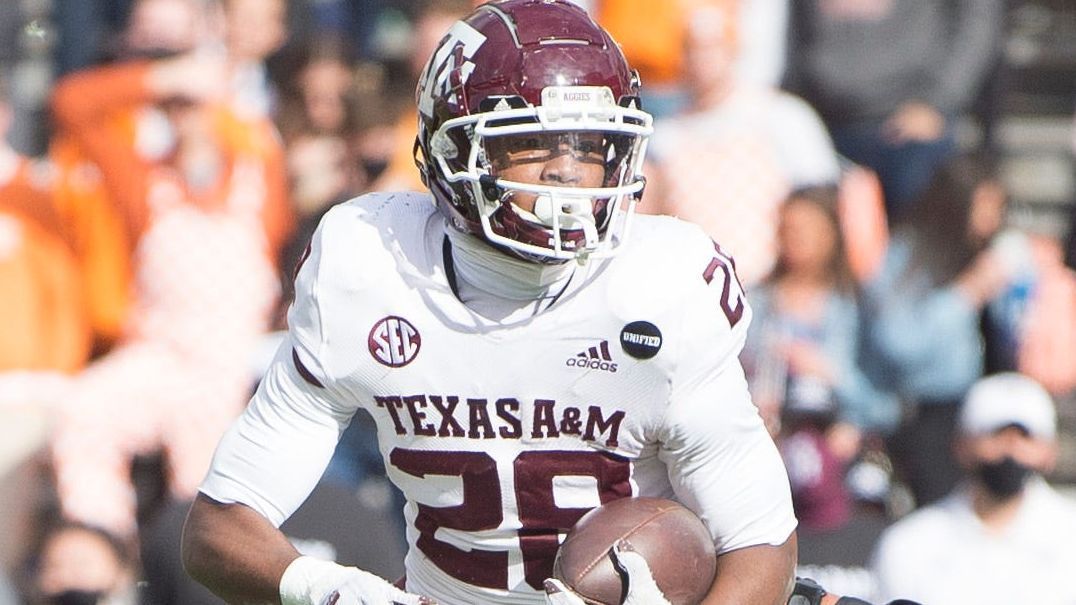 In the brave new world of name, image and likeness sponsorships, a Texas A&M fan site has struck a deal to pay two Aggies football players $10,000 each for “exclusive feature interviews” ahead of SEC Media Days.

Running back Isaiah Spiller and safety Demani Richardson each will be featured on TexAgs.com as part of a deal with a local company, GreenPrint Real Estate Group.

The deal is one of the first announced that will pay players for media access, which is allowed since new NIL rules were instituted on July 1.

“We’re excited about the ways the NIL changes will allow us to feature Texas A&M athletes, continue to push into new areas of content creation for our subscribers, and expand our work with sponsors,” said Billy Liucci, co-owner and executive editor of TexAgs.

A Texas A&M spokesman did not have an immediate response to the announcement when contacted by ESPN.

TexAgs is an independent company that is not affiliated with Texas A&M. According to its media kit, it draws 400,000 unique visitors and over 32 million page views each month.

News organizations typically do not pay for interviews with players. Generally, access is arranged by each school’s sports information department, and players are often made available for a certain time period each week.