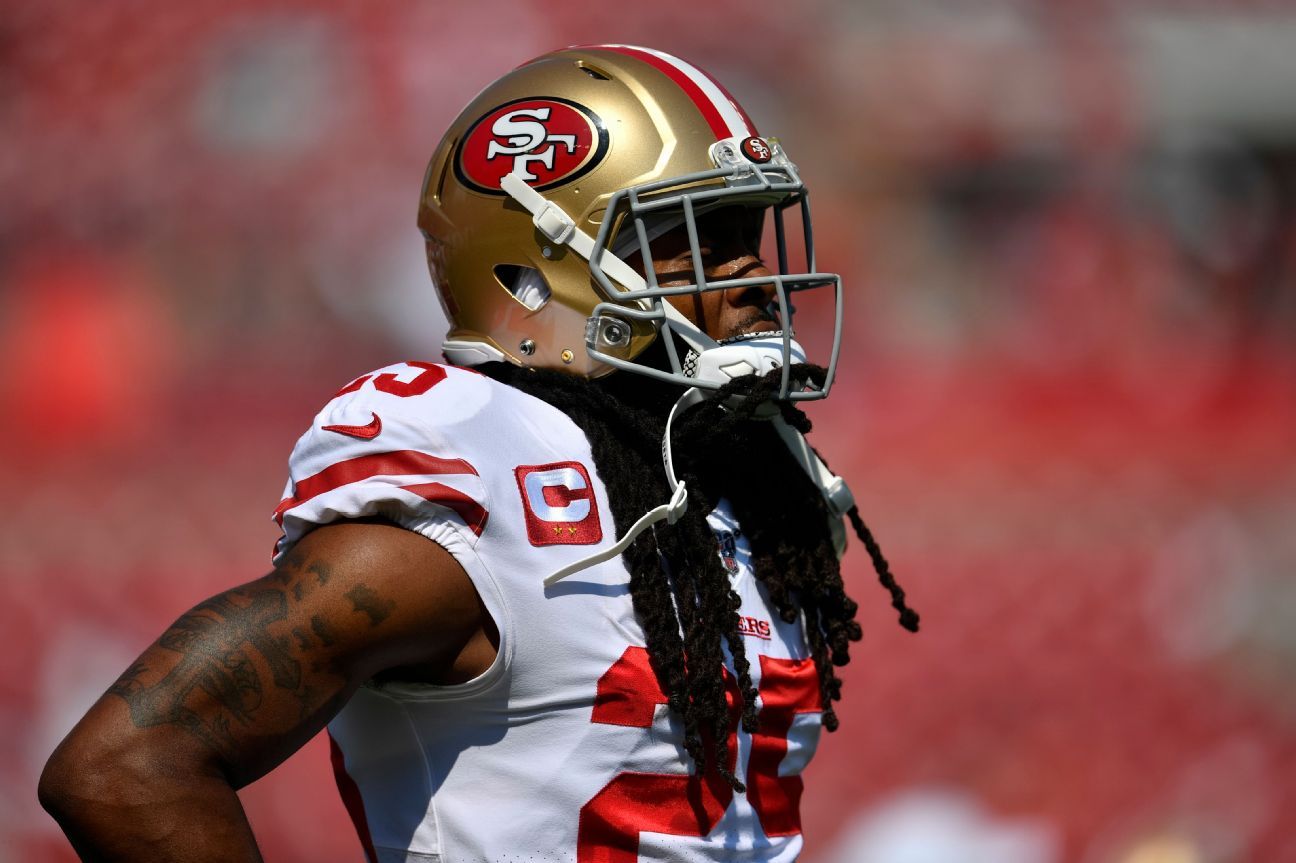 Free-agent cornerback Richard Sherman is facing five charges stemming from his arrest at his in-laws’ home northeast of Seattle earlier this week, according to documents filed by the King County prosecuting attorney’s office on Friday.

The charges include two domestic violence counts — criminal trespass in the second degree and malicious mischief in the third degree — along with resisting arrest, driving while under the influence and reckless endangerment of roadway workers.

Sherman was arrested early Wednesday after police said he crashed his car in a construction zone along a busy highway east of Seattle and then tried to break into his in-laws’ home in the suburb of Redmond. His father-in-law, Raymond Moss, told officers that he armed himself with a handgun and fired pepper spray as Sherman tried to bust in the door with his shoulder.

Officers were cautious about arresting Sherman because of his size, strength and belligerence, according to police reports released Thursday. Sherman displayed “severe mood swings and slurred speech, had bloodshot, watery eyes, and had the odor of intoxicants emitting from his person” during contact with authorities, according to the reports. Sherman told authorities there that he was upset over his children being taken from him, the reports said.

After he allegedly resisted arrest, Sherman’s mood seemed to lighten once he was in custody and he even joked about the form the trooper had used to take him to the ground, according to the police reports. Sherman was “polite and cooperative” at the hospital where he was taken to be treated for a K9 bite he suffered during the altercation with authorities, the reports said.

Sherman was released without bail after a hearing Thursday. The next hearing in the case had been scheduled for 2 p.m. PT Friday. Sherman does not have to be present and can be represented by his attorney.

As terms of his release, Sherman was ordered not to have contact with his father-in-law, not to use alcohol or nonprescription drugs, and not to possess a weapon. In February, King County prosecutors and the sheriff obtained an “extreme risk protection order” for Sherman, which barred him from having guns after a judge determined he posed a danger to himself or others. Details of the case were sealed, and it was not immediately clear if any weapons had been seized from him.

Information from The Associated Press was used in this report.