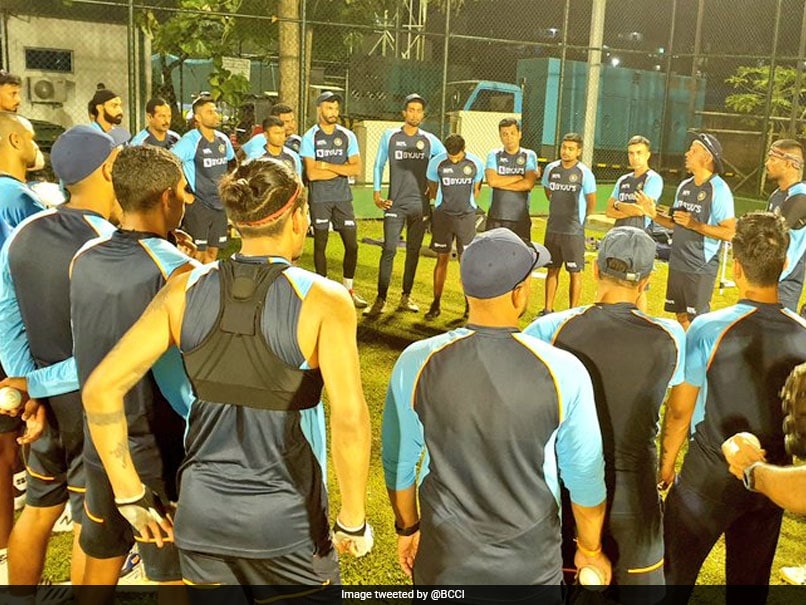 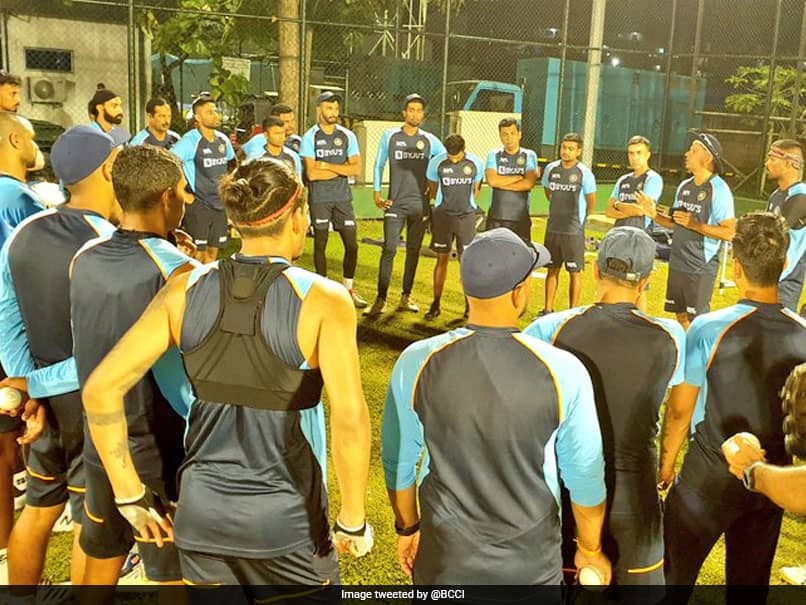 India’s limited-overs squad had its first practice session under lights in Colombo on Thursday.© BCCI/Twitter


Shikhar Dhawan-led India white-ball squad on Thursday had its first practice session under lights in Colombo. The official Twitter handle of BCCI shared photos from the sessions and captioned the post as: “Time to hit the nets. Our first practice session under lights begins now.” Earlier, The Board of Control for Cricket in India (BCCI) and Sri Lanka Cricket (SLC) announced the revised itinerary of India’s upcoming limited-overs series against Sri Lanka.

“The tour comprising 3 ODIs and as many T20Is will now start from July 18th, 2021,” read an official statement from BCCI.

The Shikhar Dhawan-led Indian side was slated to play the ODI series from Tuesday, but due to the recent COVID-19 cases in the Sri Lanka camp, the tour will start from July 18.

Sri Lanka played against England in three ODIs and three T20Is and the cricketers returned to Sri Lanka on Tuesday evening.

Sri Lanka failed to win a single match on their tour to England as they suffered a 3-0 defeat in T20Is and a 2-0 loss in the ODI series.

AP preseason poll reaction: Projecting who will rise, fall and win it all
Who is on McShay’s 2023 NFL draft radar? Stacking his top 50 prospects
Answering the offseason’s lingering questions
Sooners get 12th ESPN 300 commit in Johnson
Coaching uncertainty reigns despite All Blacks’ win