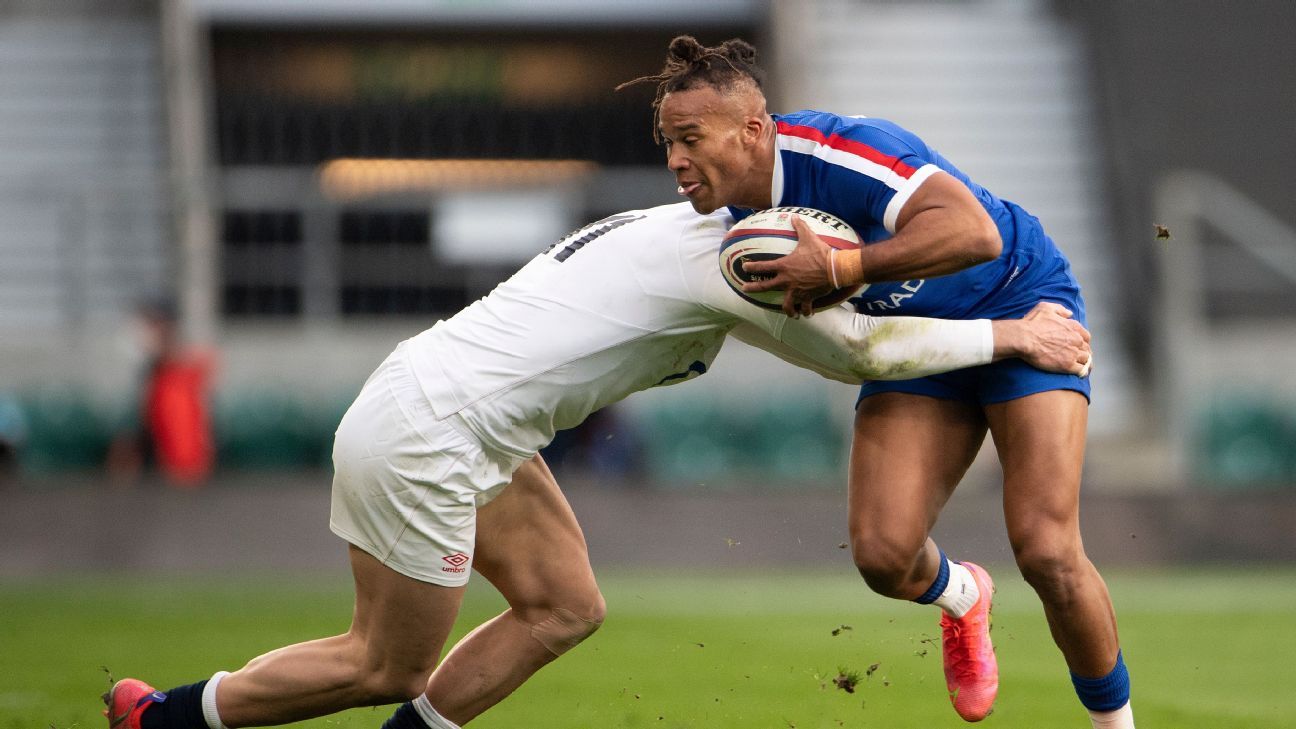 Fly-half Antoine Hastoy will make his debut when France face Australia in the series-deciding third test in Brisbane after coach Fabien Galthie made seven changes to his starting lineup on Thursday.

Racing 92 winger Teddy Thomas, who did not feature in the first two tests, will replace Gabin Villiere in the team.

Hastoy will earn his first cap in place of Louis Carbonel, who does not feature in the 23-man matchday squad.

After losing the opening test, France roared back to draw level with a 28-26 victory in Melbourne on Tuesday and claim their first away win over Australia since 1990.

Melvyn Jaminet, who scored the decisive penalty, is one of six players, along with captain Anthony Jelonch, Baptiste Couilloud, Gaetan Barlot, Arthur Vincent and Damian Penaud, who are set to make a third start in 10 days on Saturday.

Victory would seal France’s first series win over the Wallabies Down Under since 1972.

‘The only person that beat me was myself’: Will Teofimo Lopez learn from his mistakes?
‘Emotional’ Kyrgios breaks three-year title drought
Browns: Watson to start preseason opener
Brady away from Bucs, handling ‘personal things’
Canada beats Latvia to open world junior hockey